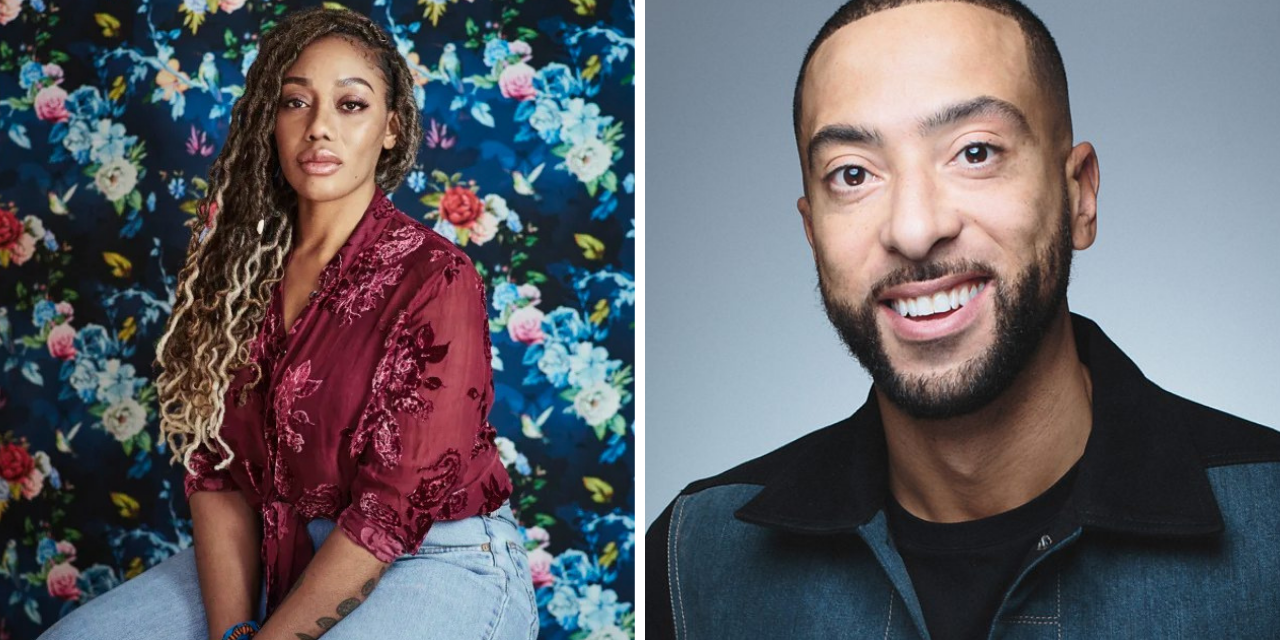 Written by BAFTA nominated and BIFA winning writer Theresa Ikoko (Rocks), Grime Kids charts the rise of a fictional group of young adults growing up in the late 1990s, dreaming of being able to make their voice heard through grime music. Set against a backdrop of real events and cultural moments, Grime Kids reveals how grime, born from within British housing estates, took over the world.

BBC radio DJ, Target wrote his book Grime Kids based on his own experiences growing up and being part of Grime group Roll Deep – an integral part of the UK’s Grime scene. He grew up in Bow under the shadow of Canary Wharf. The ‘Godfather of Grime‘ Wiley and Dizzee Rascal first met in his bedroom, not realising they were to become pioneers of an international music revolution. A movement that permeates deep into British culture and beyond. Household names were borne out of those housing estates, and the music industry now jumps to the beat of their gritty reality rather than the tune of glossy aspiration. Grime has shaken the world and Target revealing its explosive and expansive journey in full, using his own unique insight and drawing on the input of grime’s greatest names.

Ikoko is a British playwright and screenwriter, her play Girls, about three girls abducted by terrorists in northern Nigeria, won the Alfred Fagon Award and other awards. With Claire Wilson, she co-wrote the screenplay for Sarah Gavron’s 2019 film Rocks. The film premiered at the Toronto International Film Festival in 2019 and received acclaim from critics, and has been nominated for seven awards at the 74th British Academy Film Awards, including Outstanding British Film.

The project was announced by BBC drama director Piers Wenger and are designed to mark his unit’s contribution to BBC plans to produce more in the UK’s nations and regions. 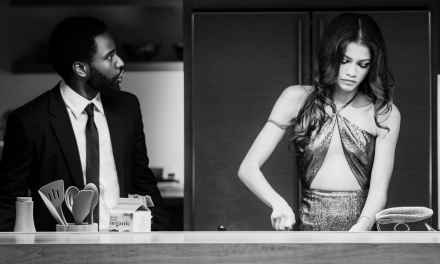 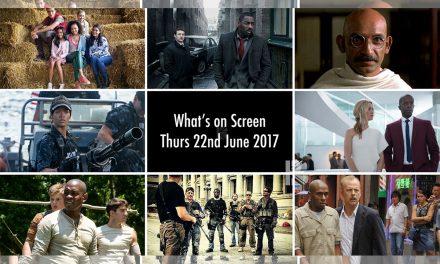 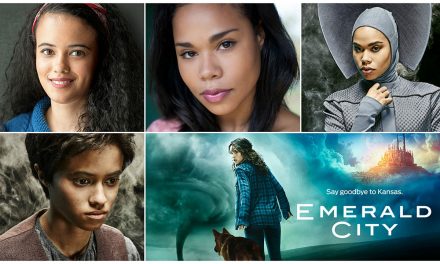 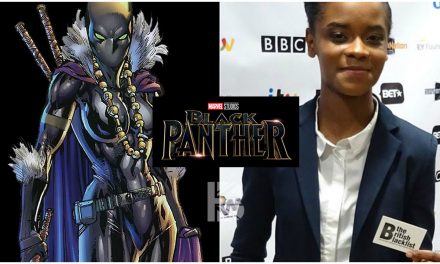