Tina – The Tina Turner Musical to return To THE ALDWYCH THEATRE 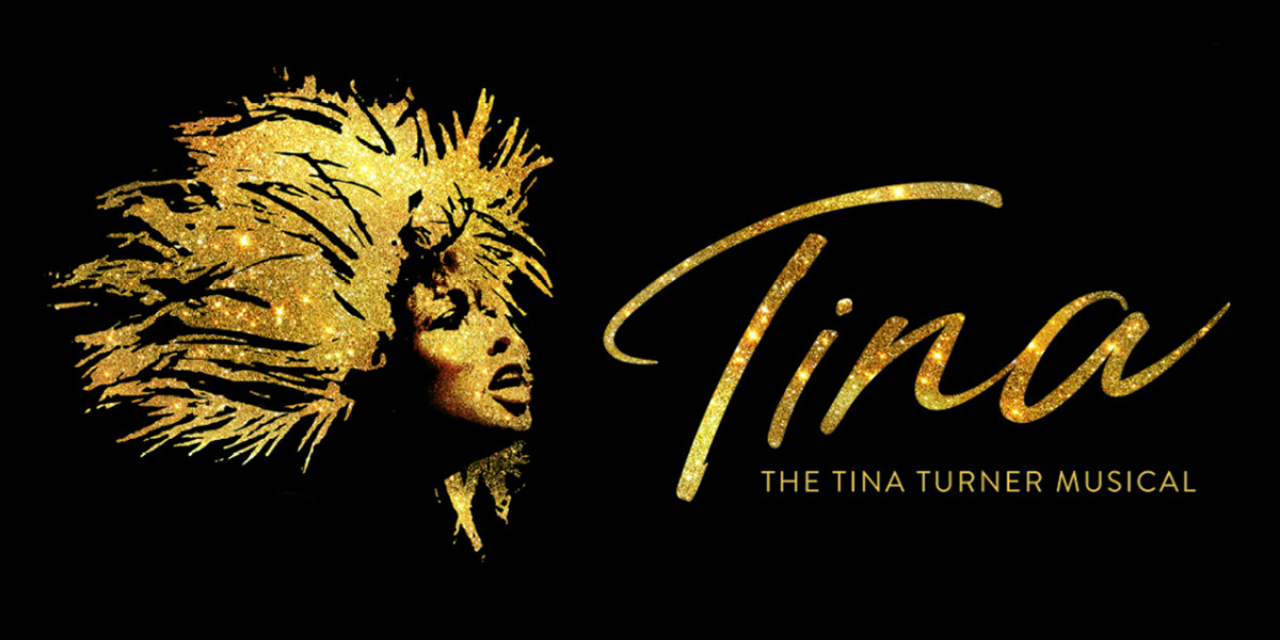 Following over a year of shutdown across the West End The hit West End production re-opens with a cast led by Aisha Jawando & Jammy Kasongo as Tina and Ike.

Tina – The Tina Turner Musical which is based on the life of legendary artist Tina Turner and produced in association with Tina Turner herself, has tickets available at all prices and is currently booking to 26 June 2022, including new Sunday performances. The critically acclaimed production received its world premiere in April 2018 in London and subsequently broke all Box Office records at the Aldwych Theatre. Further casting will be announced shortly.

Tina Turner said: “Music has had the power to pull me out of my darkest moments and rejoice during my happiest. To announce the re-opening of our West End show, where my musical had its premiere, means so much to me. I would like to take this opportunity to thank our Tina family and our fans from around the world for their continued love and support during these unprecedented times. Let my story be a celebration, a reminder of our resilience and our ability to overcome hardship together.”

Tali Pelman, Producer said: “I am delighted to announce the reopening of TINA at the Aldwych Theatre, a moment we and our TINA company have long waited for. TINA is the essential story of our time, and its messages of perseverance and empowerment are themes we share not only onstage, but in our commitment to our company, audiences, and the theatre industry of the UK.”

Following over a year of shutdown across the West End with a cast led by Aisha Jawando and Jammy Kasongo as Tina and Ike. Having originally played Tina’s sister Alline Bullock, Aisha Jawando who has been with the company since its world premiere in Spring 2018, will continue in the title role. Jammy Kasongo, who also was a member of the original company and then played the roles of Richard and Raymond, steps up to play the role of Ike. Joining them and making her West End debut is Chanel Haynes as the alternate Tina who will perform the iconic role of Tina at certain performances.

This new musical reveals a comeback story like no other, of a woman who dared to defy the bounds of racism, sexism and ageism to become the global Queen of Rock n’ Roll. Tina – The Tina Turner Musical is a celebration of resilience and an inspiration of triumph over adversity.

Aisha Jawando’s London theatre credits include the title role in Cinderella at the Hackney Empire, The Life at Southwark Playhouse, Martha Reeves in the original London cast of Motown The Musical at the Shaftesbury Theatre, Beautiful – The Carole King Musical at the Aldwych Theatre, The Book of Mormon at the Prince of Wales Theatre, Fela at the National Theatre, The Lion King at the Lyceum Theatre and Soul Sister at the Savoy Theatre.

Jammy Kasongo’s other theatre credits include Grand Hotel at the Southwark Playhouse, Beautiful – The Carole King Musical at the Aldwych Theatre and Hair at The Vaults.

Chanel Haynes, who will make her London stage debut as the alternate Tina, was discovered by Quincy Jones while she was still a teenager and went on to become an original member and lead singer of the New Orleans-based group Trin-i-tee 5:7 selling over 2.5million albums worldwide and earning two Grammy nominations. At the 2008 Grammy Awards, she was part of the line-up with her band Trin-i-tee 5:7, which also included performances from Tina Turner, Beyoncé and Aretha Franklin. She made her musical theatre debut in 2014 at the Zach Theatre in Austin, Texas, where, in 2018, she won the B. Iden Payne Award for Best Leading Actress in a Musical for her role as Billie Holiday in Lady Day at Emerson’s Bar and Grill.

Tina – The Tina Turner Musical is produced in the West End by Stage Entertainment, Joop van den Ende and Tali Pelman, in association with Tina Turner.

Earlier this month Tina Turner was inducted into Rock & Roll Hall of Fame. Previously in 1991 she was inducted as a duo alongside Ike Turner.

The feature documentary TINA is now available to stream on Sky and Now TV. A revealing and intimate look at the life and career of musical icon Tina Turner, TINA charts her improbable rise to early fame, her personal and professional struggles throughout her life and her even more improbable resurgence as a global phenomenon in the 1980s. The feature documentary is from Academy Award-winning directors Dan Lindsay, T.J. Martin and Lightbox, the production company founded by Academy Award-winning producer Simon Chinn and Emmy-winning producer Jonathan Chinn, together with Emmy-nominated producer Diane Becker. 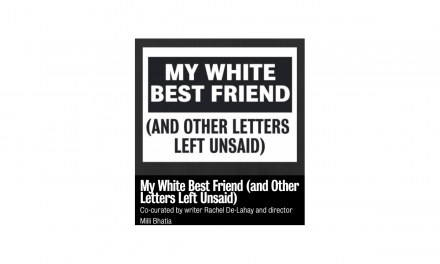 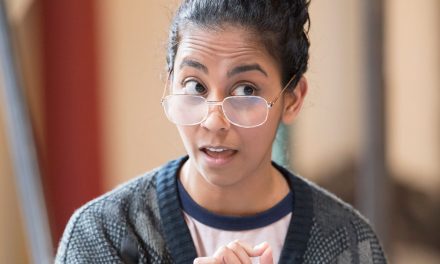 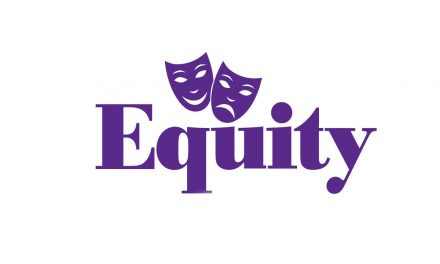 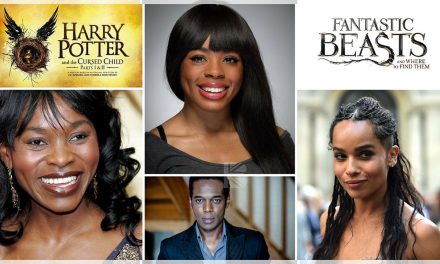