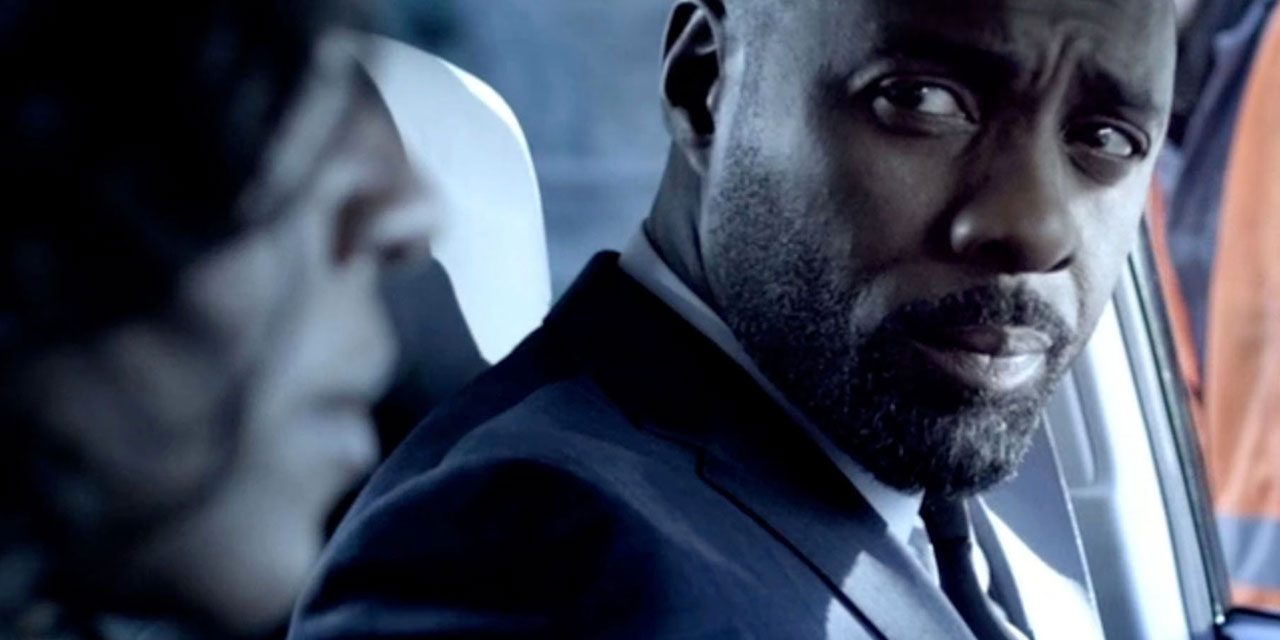 Idris Elba’s new Toyota Avalon commercial is his first venture into advertising, I doubt it will be his last.

The synopsis: A spy-themed, triptych which takes us on a high speed, cinematic, car chase, ending with a clever, visual cliff-hanger. Not forgetting the requisite beautiful female passenger clutching a briefcase which ‘must be protected at all costs’ – note to the not usually requisite fact that the leading lady is African American (Nadine Ellis – Iron Man 2, Idlewild).
The on-screen action allows us to see Idris Elba at his Shaft-like, Bond-like best; his calm and assured demeanour behind the wheel of Toyota’s new Avalon car reinforces the fact that this man on the rise could make any brand desirable.

An action-packed, ad of the moment, with very high production values, bringing on board award-winning director Anthony Hoffman who worked with award-winning, black-owned, Burrell Communications. The ad recently reached No3 on Ad week’s poll of best commercials (April, 1-5 2013) which made the competition look up and has already increased sales in a difficult marketplace.

Toyota’s 18 billion dollar stake in the U.S. car market is far from chicken feed and may only be dwarfed by what it hopes to spend on the African continent, having secured bases in the 54 African countries with 14% market share and rising.  Whether they operate in the U.S, the Caribbean or across Africa, this recently troubled car manufacturer recognizes the value of the black pounds’ profit potential and attacks this market with venom.

“The company is selling about 2,000 Etios cars a month in Africa, where consumers are concerned about quality and durability as well as cost,

“People tend to think if you sell things to Africa, you can sell them inferior things. I think that will be the biggest mistake you can make,”
he said. (Tosin SulaimanReuters, 2013)

Advertising agent Burrell Communications, understands Toyota’s relevance within the African-American community, having worked with the global corporation since 2001 and plays well to its strengths, engaging high production values in a fast paced dynamic ad campaign, at a time when images are ephemeral in a visually, crowded environment.

“We developed the concept for Avalon –  ‘Only the Name Remains’ campaign, by tapping into the interests of African American consumers and are thrilled with the final product,”
Lewis Williams, News Chief Creative Officer, Burrell Communications Group. (PRNews 2013)

The African American owned communication group has a track record in portraying an aspirational black image on screen within advertising and TV and has garnered the advertising agency and its owner and CEO Thomas Burrell, numerous accolades since the company’s creation in 1971.

Burrell’s hugely successful Coca-cola and McDonald’s campaigns of the 1980’s portrayed African-Americans enjoying brands in ‘normalized’ ways, eating and drinking with friends and family, as prior to this, they had often been seen in overtly racist guises. The agency’s choice of Elba shows they have a gut feeling about what the people want and what mainstream may deem exciting, desirable, tough and charismatic.

Is an exciting Toyota possible?  Lets just say; The stars of the commercial are all black, sleek and good-looking. Elba said he did his own stunts –  the swift reverse and handbrake turn are pretty impressive. The ‘reveal’ at the end is a little cliche but we are left with the belief in this character’s ability to get away from all trouble whether he is driving a Toyota Avalon or a milk-float.

There has been some concern on the continent that this brand is now as stereotypically African as Irish Guinness, whilst not being African owned. Elba, on the other hand, does not divide opinion, he seems to be self-assured and quietly, unassuming. His dark-skinned, African good looks and slightly mischievous, character denotes a ‘toothpick in mouth, whilst driving kind of guy’. who could easily be from Queens, Kingston, or Lagos.

Some have said this as is an audition for a future role as James Bond and it’s possible he could slide effortlessly into the driving seat of 007 but time and race politics may ultimately decide Elba’s cinematic future.

These 30 second, high end, commercials may well testify to the pulling-power of leading black male characters in positions of control, without the need for a Caucasian side kick to free him to connect with the average Caucasian Joe on the street or in the boardroom.  Therefore in donig so educating people of African heritage that we too should also recognize the value of the ‘black pound’, dollar, naira etc. for our own benefit as Toyota’s rising sales and market strategy exemplifies that if we do not, someone else will. 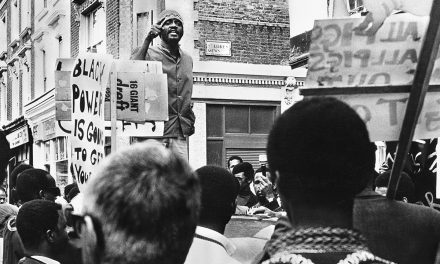 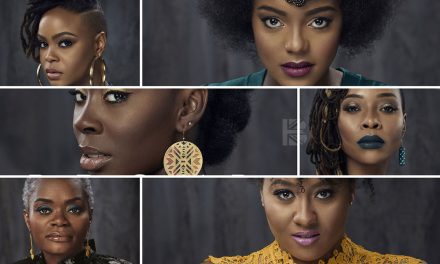 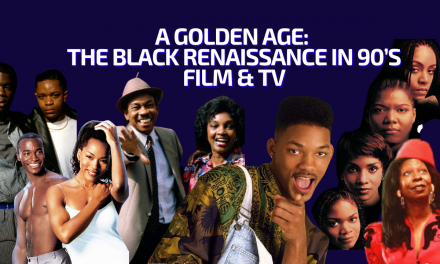