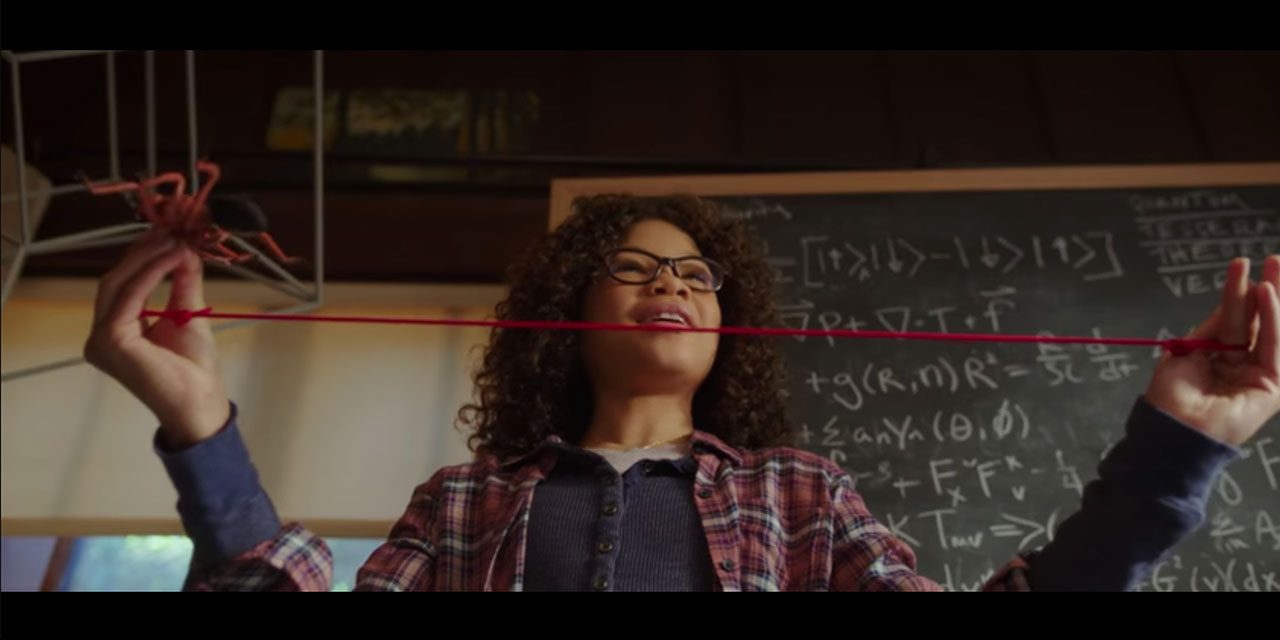 A Wrinkle in Time is a groundbreaking sci-fi fantasy adventure based on Madeleine L’Engle’s timeless classic, and stars young African American actress Storm Reid in the lead role.

Meg Murry (Reid) and her little brother, Charles Wallace (Derek McCabe), have been without their scientist father, Mr. Murry (Chris Pine), for five years, ever since he discovered a new planet and used the concept known as a tesseract to travel there. Joined by Meg’s classmate Calvin O’Keefe (Levi Miller) and guided by the three mysterious astral travelers known as Mrs. Whatsit (Reese Witherspoon), Mrs. Who (Mindy Kaling) and Mrs. Which (Oprah Winfrey), the children brave a dangerous journey to a planet that possesses all of the evil in the universe.

Directed by Ava DuVernay (13th, 2016; Selma, 2014) A Wrinkle in Time is groundbreaking in its vast diverse talent in front of and behind the camera. British Blacktress Gugu Mbatha-Raw (Beauty and the Beast, 2016, Belle, 2013) also stars as Meg’s mother Dr. Kate Murry.

Crossing dimensions of time and space, examining the nature of darkness versus light and ultimately, the triumph of love, A Wrinkle in Time is hugely anticipated and looks to offer a long overdue change to the face of children’s films. 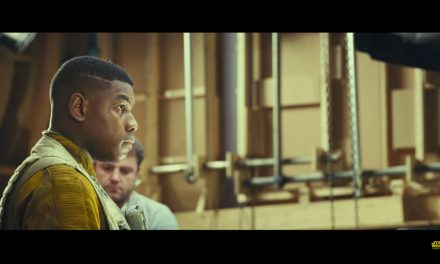 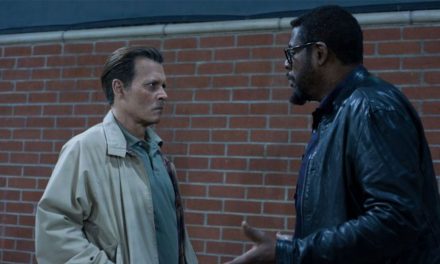 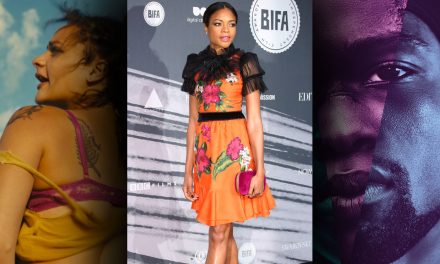 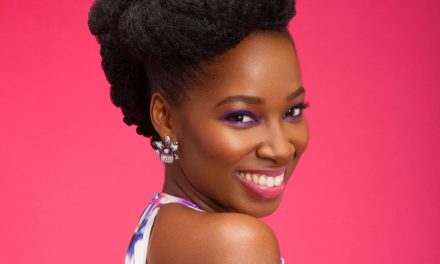