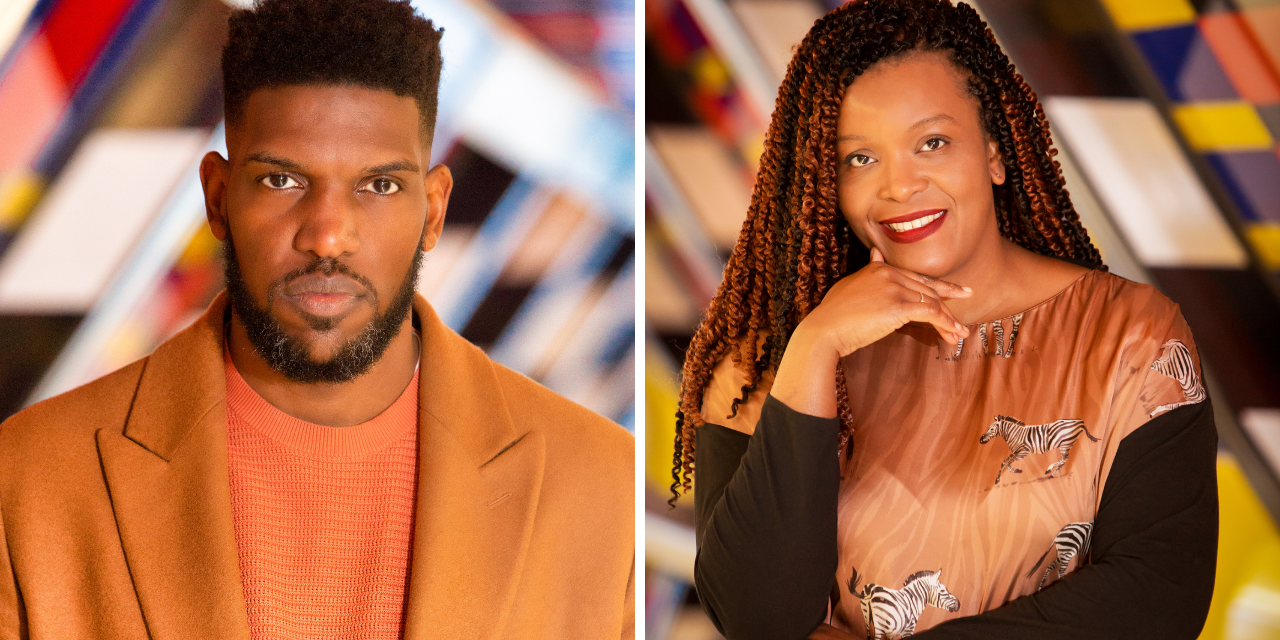 Who We Are is an 18-month nationwide series launched by film exhibition company We Are Parable.

Supported by the British Film Institute (BFI) and National Lottery’s Audience fund, Who We Are will engage Black audiences and collaborate with independent cinema venues to offer a combination of cinema events and experiences, showcasing emerging and established filmmaking talent, new releases and cult classics.

Partnering with several cinemas around the country including Manchester’s HOME, Watershed in Bristol and Broadway in Nottingham, Who We Are will begin on the 23rd April, with a special focus on Black filmmakers in the eight regions that the project will visit.

Information on the first four Who We Are screenings:

The first project that will feature under Who We Are will be an exclusive preview screening of Breathe (23 April), a film by Mo Ali, created at the height of the COVID-19 pandemic. Other activities such as an online Q+A session, masterclasses and a special spoken word performance will take place alongside Breathe, via the We Are Parable online player, due to launch in mid-April.

The second Who We Are preview is Stationary Peaceful Protest (25 April), an animated film by saxophonist and artist Xhosa Cole and illustrator Shiyi LI, made in response to the resurgence of the global Black Lives Matter movement. This screening will be followed by a Q&A session with We Are Parable Co-founder and Creative Director Anthony Andrews and artist Xhosa Cole, who will also perform George F on My Mind a musical piece to compliment the film.

We Are Parable will also team up with Drive In Cinema and WarnerMedia for the third Who We Are event to present a special screening of the BAFTA winning Judas and The Black Messiah on April 26th, working with the collective Poetic Unity to bring a live spoken word experience for an audience eager to finally see a critically acclaimed film on the big screen.

The fourth project (29 April) will be a collaborative showcase between We Are Parable and Rich Mix Cinema in London, screening the work of three filmmakers: Daniel Oduntan (Did We Leave the Lights On?), Huse Monfaradi (Brothers) and Dan Daniel (Sauce). All screenings will be available via the Rich Mix online player, as well as conversations with the artists throughout. Other carefully curated projects will follow each month and they will be announced on the We Are Parable website and social pages.

The second iteration of Who We Are takes place following an inaugural online version in July 2020 produced in collaboration with the BFI, which featured a series of interviews, curated film collections on BFI Player and a competition for young, Black filmmakers to have their work highlighted on digital platforms with significant reach.

We Are Parable co-founder, Anthony Andrews says: “After working on the first iteration of Who We Are last summer, we realised that we wanted to shine a bigger light on stories that are made by and feature Black people, with the intention of showing them to as many different audiences around the UK as possible.

“Thanks to the Audience Fund from the BFI, we are able to create events, screenings and experiences that engage regional audiences and stakeholders, whilst helping to contribute to a growing ecosystem of communities who love films that are made by and for us. The legacy of Who We Are will be how we are able to contribute to a connected network of Black cinema exhibitors coming together and creating brilliant experiences for audiences all over the country.”

The Who We Are events will be as authentic to and reflective of these regions. In order to achieve that, We Are Parable has hired “cultural curators” who will connect the company to local audiences and organisations who they believe should be involved in Who We Are.

We Are Parable co-founder and director of operations, Teanne Andrews says: “It is really important to state that we don’t want to reinvent what exhibitors of Black Cinema are currently doing in the regions. We want to make sure they are involved in these events and feel included – any event that is part of Who We Are should contribute to existing initiatives in the regions in meaningful and culturally relevant ways.”

We Are Parable says: “For us, we always want to create opportunities for audiences to experience and respond to Black cinema in ways that feel culturally significant … With Who We Are, we’re able to produce these opportunities all over the UK, creating spaces where our stories are at the forefront.”

Who We Are starts on 23rd April 2021. Further information can be found at WeAreParable 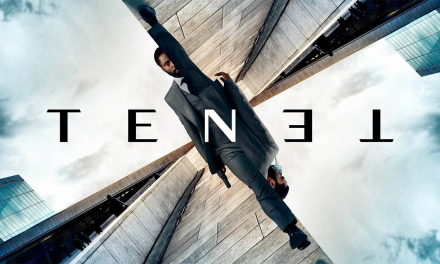 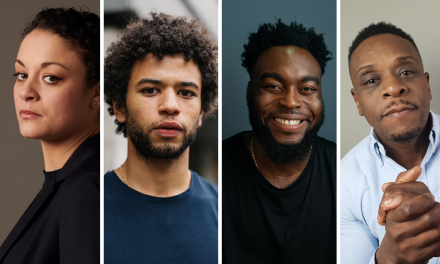 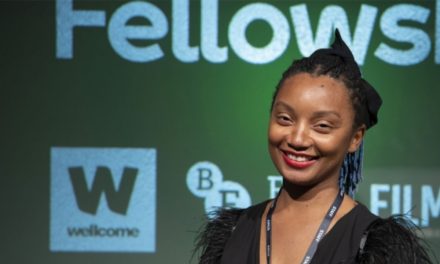 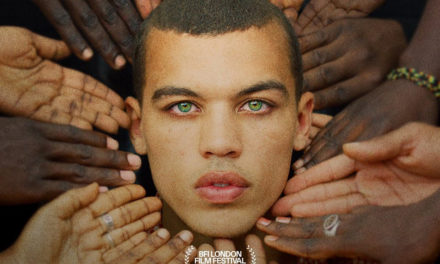