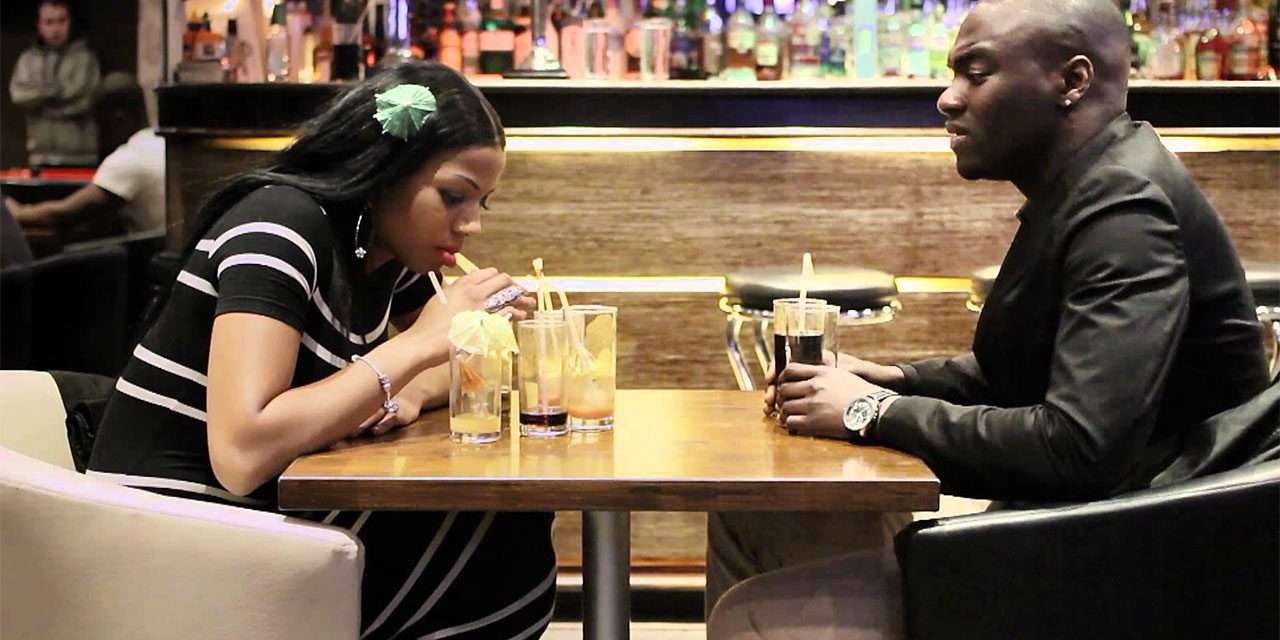 Created by Baby Isako and starring Letitia Hector as Venus, Venus vs Mars is a romantic comedy-drama series about one young woman’s quest to find true love.

Whilst the show would, of course, prefer to be judged on its own merits, some of its themes and the timing of its appearance on the web last summer means comparisons have already been made with the (black male testosterone) hit web series Brothers with No Game.

Professional accountant, Venus is adept at solving problems at work with very little fuss. However, her love life is shown to be a comically complex battlefield as matters of the heart are clearly far more delicate than crunching numbers. Family and friends rally around, though their own relationships are far from perfect – leaving viewers guessing how many episodes it will take for our female protagonist to understand Mars and bag her prince charming.

Venus vs. Mars encapsulates a timely slice of black British female representation that is extremely rare in the mainstream and on UK television in general. The black female lead character has historically been alarmingly problematic for UK television screenwriters, who often resort to hackneyed stereotypes such as the drug dealer’s girlfriend, singer or the agony aunt.

Letitia Hector is a bright and talented young actress who also happens to be strikingly gorgeous. Her performances in the show so far are credible in as much as she doesn’t play up to being the star (except in the opening credits) in which, she frequently fits the bill of the awkward girl next door. There’s a vulnerability attached to each of her performances as well as good comic timing, emphasising her potential as a future star of British film and television.

For nearly a decade, African Caribbean representation has been drawn through a skewed lens of cult films such as Bullet Boy, Kidulthood, Adulthood, Anuvahood, and TV drama Top Boy. This mainstream phenomenon has become an indictment on UK film and television production as well as offensive to a diverse black British population who frequently demand a wider spectrum of representation. Fans of Venus vs. Mars may well champion its arrival as a refreshing departure from the aforementioned stream of male-centred ‘gritty urban’ texts.

Black America experienced and eventually survived this phenomenon of disproportionate black representation during the early 90s. This was a time when corporate America had no real use for The Cosbys, became gripped by rap music and used it to sell any and everything. Additionally, “the Hood film” reigned as the nation’s cultural infatuation.

Following a glut of downbeat and violent films that centred on the ‘crisis’ of young African-American men, Waiting to Exhale, with its ensemble black female cast appeared in 1995; altering the trajectory of Black American onscreen representation and storytelling in film. Many of our favourite blacks-as-upwardly-mobile films quickly followed the success of modern America’s first black woman’s film.

Staying briefly with America, Venus vs. Mars seems to take inspiration from previously successful distinctly Afro-American shows such as Moesha, Girlfriends and the popular 2002 film Two Can Play That Game starring Vivica A. Fox. The Americans are by no means perfect when it comes to producing a consistent or ‘high level’ of this type of entertainment but have undoubtedly demonstrated serious commitment to targeting the black female audience/dollar unlike in the United Kingdom.

The web is now consistently proving to be the new frontier for often marginalised stories to be brought to life. The power of internet broadcasting aside from reaching a vast international audience enables a form of self-empowerment for amateurs, semi-professionals or otherwise frozen out professional actors, writers, and directors.

Speaking to The Guardian’s Bim Adewunmi in 2012, Isako said; “Let’s do the series, make TV come to us and not the other way around”. Indeed this pro-active attitude has yielded the dream scenario for Isako and her team. 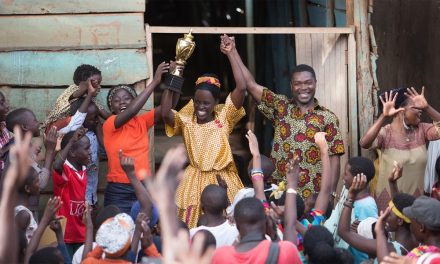 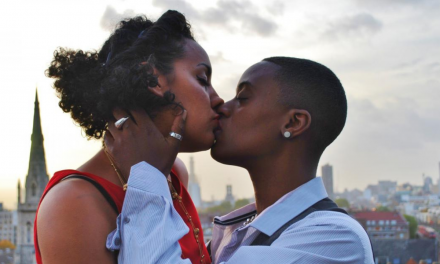 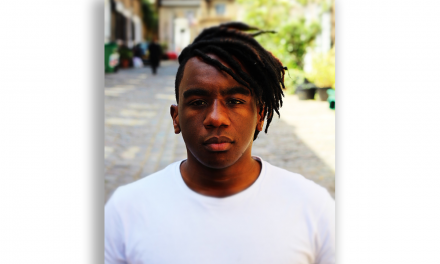 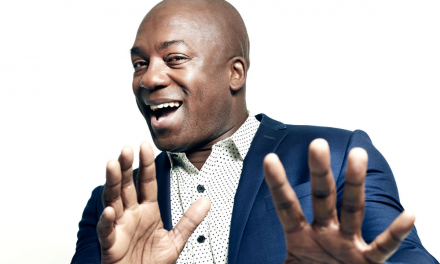