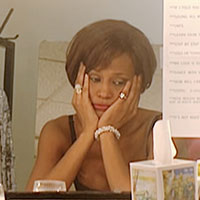 Synopsis: By the time Whitney Elizabeth Houston was 15, she was singing background vocals for Chaka Khan, Lou Rawls, and Jermaine Jackson. In 1983 Whitney signed a worldwide recording contract with Clive Davis’s Arista Records. However her success came with its fair share of drug use, love affairs, and scandals. 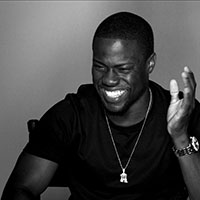 Synopsis: Whilst painters, writers, musicians even dancers are talked about as Artists, stand-up comedians are often regarded as mere entertainers – yet their work has possibly more direct effect on an audience than any other art form. These are social and cultural commentators who at their best can change the way we think about important matters whilst making us howl with laughter. A stand-up comedian must be the writer, the director and the star performer, and unlike any other performance there is no rehearsal, no practice, no safety net, the stand-up can only work in front of a live audience – with feedback being instantaneous and often brutal. For most people baring their soul to then have an audience boo or heckle them would be a life-changing trauma, for stand-ups it’s a weekly challenge. Dying Laughing is a unique glimpse into the agony and ecstasy of performance along with an singular examination into the day-to-day life of a professional stand-up. 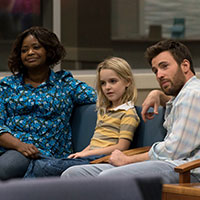 Synopsis: Frank Adler is a single man raising a child prodigy – his spirited young niece Mary in a coastal town in Florida. Frank’s plans for a normal school life for Mary are foiled when the seven-year-old’s mathematical abilities come to the attention of Frank’s formidable mother Evelyn whose plans for her granddaughter threaten to separate Frank and Mary. Octavia Spencer plays Roberta, Frank and Mary’s landlady and best friend. Jenny Slate is Mary’s teacher, Bonnie, a young woman whose concern for her student develops into a connection with her uncle as well. 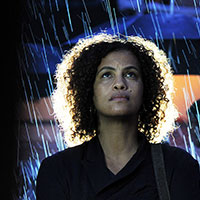 Synopsis: Stockholm, My Love follows one woman’s footsteps through the streets of her native city, on a journey of recovery from a bad thing that happened to her exactly one year before. It’s an exploration of grief, identity and the power of architecture and urbanism to shape lives, and a celebration of the power of walking and looking to make us all feel just a little bit better.