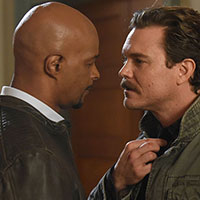 Synopsis: A murder involving a high-school football phenomenon draws Riggs and Murtaugh into the lucrative, and corrupt world of college recruiting. Meanwhile, Murtaugh considers a big change in his professional life, and Riggs contemplates an even bigger shift in his personal life. 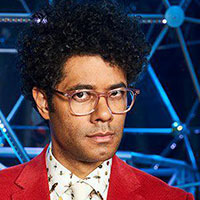 Synopsis: The popular 1990s game show returns  for a full series, with comedian and film-maker Richard Ayoade stepping into the shoes of previous hosts Richard O’Brien, Edward Tudor Pole and Stephen Merchant. As the Maze Master, he will guide five intrepid celebrities  through the Aztec, Medieval, Industrial and Future zones, where they play a range of skill, mystery, physical and mental challenges to win the all-important crystals. The more they win, the more time they have in the final test – the Crystal Dome. 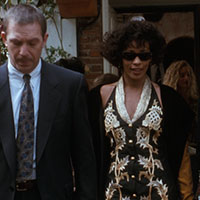 Synopsis: A famous singer subjected to death threats by an obsessive fan is persuaded to hire a former secret service agent as her bodyguard. The bodyguard ruffles the singer’s feathers and most of her entourage by tightening security more than they feel is necessary. Eventually the bodyguard and the singer start an affair, and she begins to believe his precautions are necessary when the stalker strikes close to home. 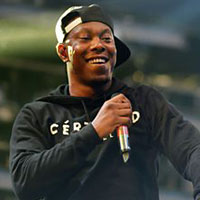 Synopsis: Coverage of the east London rapper Dizzee Rascal’s performance as the Friday night headline act on the West Holts Stage at this year’s festival.