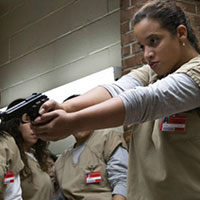 Synopsis: A privileged New Yorker ends up in a women’s prison when a past crime catches up with her. Season 5 picks up with the inmates in riot mode after the death of a major character. Actress Danielle Brooks (Taystee) has said “You will watch 13 episodes, and find out what happens in the course of three days,” 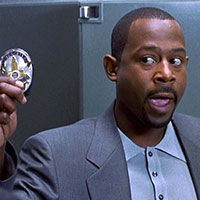 Synopsis: A convicted jewellery thief leaves prison after 10 years and returns to the place where he hid the diamond from his last heist. Unfortunately a police station has been built at the location, he poses as a cop and joins the detective section in order to retrieve his loot. 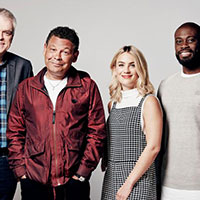 Synopsis: This weeks programme looks at the best gadgets for this summer’s music festivals including a new type of tepee that accommodates nine people taking only three minutes to erect, a camping stove that generates electricity while its cooking and one of the team meets a sailor who has created one of the most technologically advanced boats. 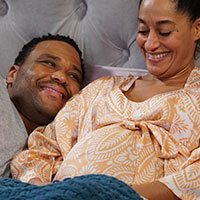 Synopsis: Dre considers taking paternity leave after realising Zoey benefitted from his presence at home when she was a baby.  Ruby convinces the children that the nanny is a thief and Rainbow conceals her pregnancy in the hopes of getting a promotion at work. 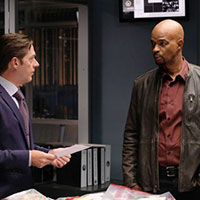 Synopsis: Riggs’ psychiatrist Cahill’s life comes under threat as a terrible car accident reveals that she is being targeted by a stalker. After finding his past file in Cahill’s office Riggs begins to obsess over his partners file. While Murtaugh and his wife Trish find their daughters I.D. 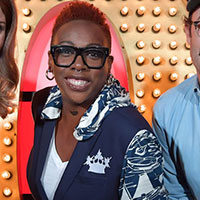 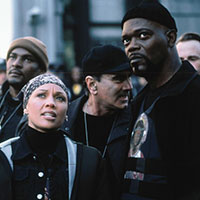 Synopsis: A maverick detective vows to catch a racist criminal suspected of murdering an innocent black man. However, the only witness is reluctant to talk, and the killer comes from a very wealthy family, prompting the tough-talking cop to quit the force and bring in the culprit on his own terms. 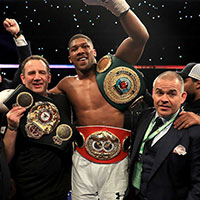 Synopsis: Graham chats to WBA, IBF and IBO heavyweight boxing champion Anthony Joshua, who recently secured his status after an 11th round knockdown of Ukrainian opponent Wladimir Klitschko. Oscar-winning actress Rachel Weisz discusses her new film My Cousin Rachel, and actor Martin Freeman, and comedian Greg Davies are also on the sofa.  While singer Shawn Mendes performs There’s Nothing Holdin’ Me Back. 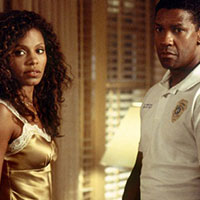 Synopsis: The chief of police in a small Florida town is having an affair with a married woman who is dying of cancer. When his lover and her abusive husband are both murdered, he becomes the prime suspect in the case – and his ex-wife is appointed as the investigating officer.