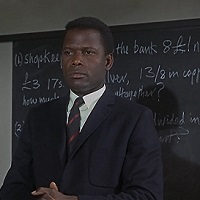 Synopsis: A black engineer takes a teaching job at a tough London school to make ends meet, and over the course of his difficult first term, struggles to gain the respect of his disruptive pupils. 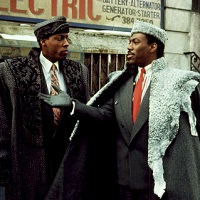 Synopsis: A bored African prince defies his father’s plans for an arranged marriage and escapes to the USA to find a bride on his own terms. 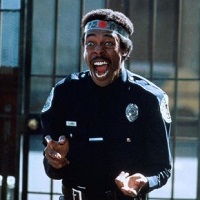 Synopsis: Mahoney and friends have graduated from the Police Academy  and are issued with their first assignments. The battle against some graffiti artists who are terrorising the community. 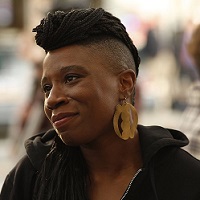 Title: Shots Fired – The Content Of Their Character (S1/Ep7)

Synopsis: The district attorney calls Preston to announce he is sending a new team to investigate, but the prosecutor is determined to remain on the case and discover the truth. 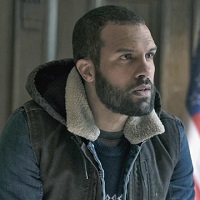 Synopsis: The Commander takes Offred on a surprising adventure that introduces her to one of Gilead’s best-kept secrets, and Nick’s troubled past leads to his being recruited by the Sons of Jacob. 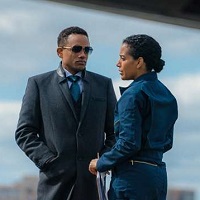 Synopsis: Brian gets trapped in a life-or-death situation when the CIA abducts him for a black ops mission deep in the forest and things go from bad to worse when he realises the agents have their own agenda. Brian finds himself isolated from the FBI and in the hands of a gang of mercenaries, while Nas vows to do everything she can to bring him back, even if it means risking her career. 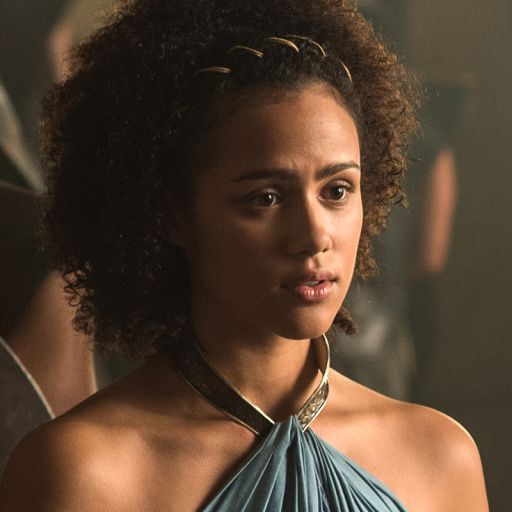 Synopsis: The seventh season of the fantasy drama television series. Jon organises the defence of the North, Cersei tries to even the odds, and Daenerys comes home.