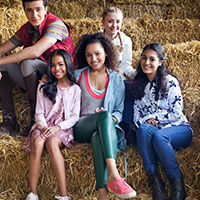 Synopsis: A 15-year-old from LA spends the summer at her mom’s childhood home on an island off the coast of England, where she bonds with a mysterious horse. 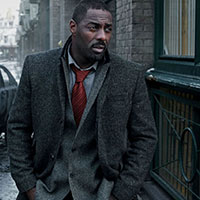 Synopsis: A dedicated urban detective tries to keep a grip on his personal life while dealing with the psychological factors underlying the crimes he solves. 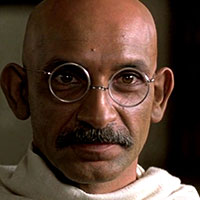 Synopsis: Richard Attenborough’s Oscar-winning biopic of Mohandas K Gandhi, who rose from unlikely beginnings as a small-time lawyer to become the inspirational leader of India’s struggle for independence and a worldwide ambassador for peace thanks to his philosophy of non-violent protest. 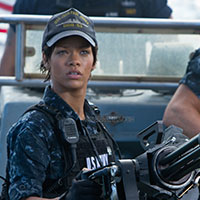 Synopsis: A reckless slacker joins the Navy, hoping to win the respect of his girlfriend’s father, a stern admiral. He and his shipmates are put to the ultimate test as part of a force of vessels that must battle an invading fleet of powerful alien spaceships. 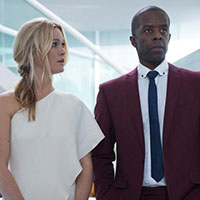 Synopsis: Drama from Neil Jordan starring Julia Stiles as Georgina, a woman drawn into the criminal underworld after her billionaire husband is murdered, and she discovers his life was not all it seemed…Georgina is informed that Constantine’s dealings are under investigation by Interpol, while Irina makes a deal with a prominent figure in the Riviera underworld. 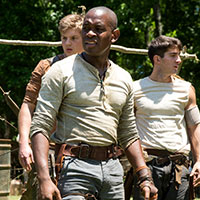 Synopsis: A teen arrives in an isolated community of youngsters, with no memory of who he is or the outside world. When another new arrival brings an ominous message, he realises time is running out for the group and they must find an escape route through a deadly labyrinth if they are to survive. 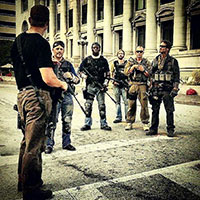 Synopsis: A drifter reluctantly agrees to help a small group unaffected by the plague which has turned most humans into bloodthirsty monsters. Hakeem Kae-Kazim (“Black Sails”) stars as Chris Whitlock, a Dallas police officer who is trapped with other survivors in the precinct building. 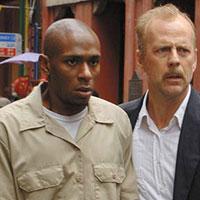 Synopsis: An aging alcoholic cop is assigned the task of escorting a witness from police custody to a courthouse 16 blocks away. There are, however, chaotic forces at work that prevent them from making it in one piece. Mosley must choose between loyalty to his colleagues and protecting a witness.