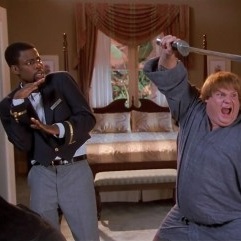 Synopsis: A baby survives a shipwreck and is raised by a clan of ninjas, growing up to become clumsy and overweight he does not fit in with the other warriors despite his best efforts. When a woman seeks their help he seizes the chance to prove himself, travelling to America and battling an international counterfeiting operation.

Synopsis: A Navy Seal team leap into action to save a kidnapped scientist, but the operation does not go as smoothly as planned and they are taken hostage by enemy forces. 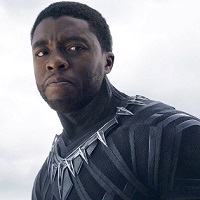 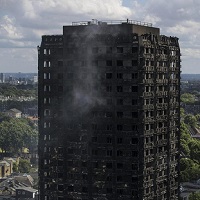 Title: Fire: How Safe Are Our High Rises?

Synopsis: Cladding from scores of high-rise flats across the UK has failed fire safety tests ordered after the Grenfell Tower tragedy. But many other buildings – including hotels and student accommodation – have also been caught up in a crisis that could cost billions. Adam Shaw investigates. 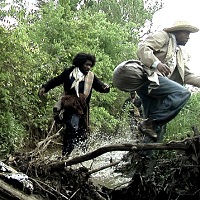 Synopsis: Myths surrounding civil rights, revealing it was black leaders, not white, who dominated the underground railroad that brought hundreds of slaves to freedom. 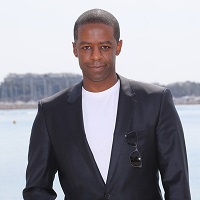 Synopsis: Following her discovery in the safe room, Georgina attempts to track down her husband’s elusive art collector, while Delormes finds a way to bring Negrescu to justice. 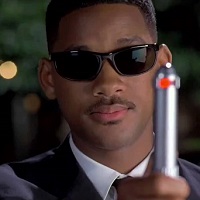 Synopsis: A streetwise cop is enlisted by a top-secret government force dedicated to policing alien visitors to Earth, teaming up with a veteran agent just as a body-swapping extra-terrestrial giant insect begins a reign of terror throughout New York City. 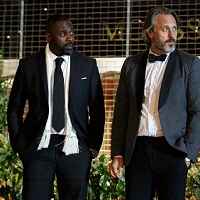 Synopsis: British drama following the tangled, interconnected lives of a group of Londoners, including a womanising former rugby star and his estranged wife.