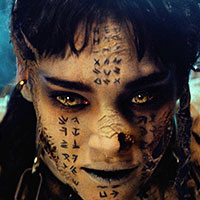 Synopsis: An ancient princess is awakened from her crypt beneath the desert, bringing with her malevolence grown over millennia, and terrors that defy human comprehension. Emmy award winning and husband of Angela Bassett, Courtney B. Vance has a role. We last saw Vance in his excellent portrayal of Johnnie Cochrane in the FX true crime anthology The People v. O. J. Simpson. In The Mummy Vance will play an Army Corporal. 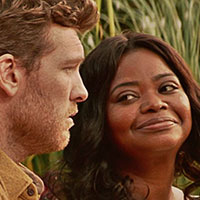 Synopsis: After suffering a family tragedy, Mack Phillips (Sam Worthington) spirals into a deep depression that causes him to question his innermost beliefs. Facing a crisis of faith, he receives a mysterious letter urging him to an abandoned shack in the Oregon wilderness. Despite his doubts, Mack journeys to the shack and encounters an enigmatic trio of strangers led by a woman named Papa (Octavia Spencer). Through this meeting, Mack finds important truths that will transform his understanding of his tragedy and change his life forever. 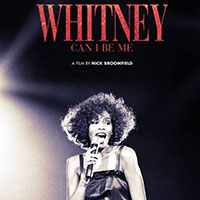 Synopsis: Four years after her death, filmmaker Nick Broomfield goes in search of the forces that made and then destroyed the singer who has been described as having one of the greatest voices of the last 50 years.

Monday 12th June, 6pm –  The British Blacklist host a screening and Q&A with director Nick Broomfield in person, hosted by Be Manzini at the Curzon Soho as part of their DocDays programme. Get your tickets here.