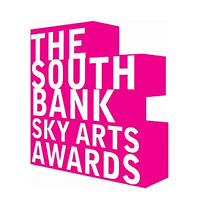 Synopsis: From The Savoy hotel in London, Melvyn Bragg presents The South Bank Sky Arts Awards 2017, commending the greatest contributors to all aspects of the arts over the past 12 months. 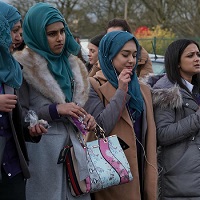 Synopsis: In the last episode of the series Alya reveals her and Sadiq’s affair at the school’s first Open Day. Mandy puts her job at risk choosing to put her pupils before her career. Candice finally reveals the identity of Jamie’s father and Chloe gets caught up in Jordan’s plan to leave Ackley Bridge, only for them to get into trouble with the police. 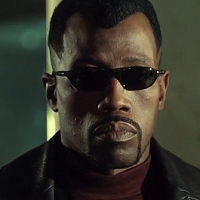 Synopsis: Blade is framed him for murder, forcing him to go on the run from the FBI while his enemies resurrect the first and most powerful of their kind – Dracula himself. Joining forces with a team of human vampire slayers, Blade embarks on a quest to wipe out the undead menace once and for all. 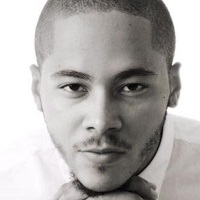 Synopsis: Agent J investigates the unauthorised landing of a spacecraft and discovers a malevolent alien disguised as a lingerie model is on the verge of destroying humanity. His only hope of stopping her diabolical plot is to restore the memory of his retired partner K – but his former mentor takes more than a little convincing. 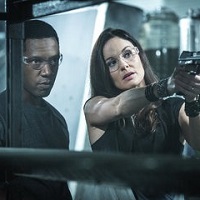 Synopsis: Will makes a risky call when he decides to trust an old friend in the Santa Monica bloc, while security agent Jennifer pays Katie a visit and Bram meets the camp commandant. 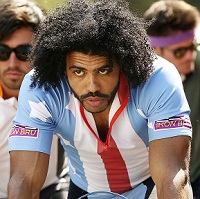 Synopsis: Spoof documentary about drug-taking in professional cycling, as a 1982 race is marred by virtually of all its competitors being found to be doping. 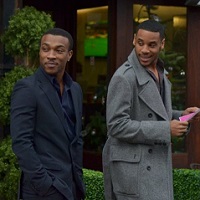 Synopsis: When a young girl takes her own life, Archie and the other Suicide Kids decide to follow her lead and form a pact. But as the group begin to die one by one, Archie realizes that they have all become the target of a masked killer and that his commitment to death has become a terrifying fight for survival and a battle to protect the girl he loves. But who’s the killer?