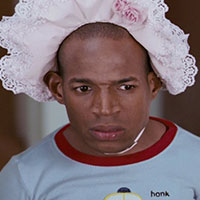 Synopsis: A man is so eager to become a dad that he’ll believe anything, including the notion that a baby-faced thief on the lam is really an abandoned toddler. 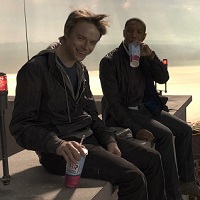 Synopsis: Three teenagers develop superhuman abilities after exploring a mysterious cave. They delight in experimenting with what they are able to do, documenting their actions on video. However, one of them lets his new-found power go to his head, and as he begins using it to evil ends, the others realise only they can stop him. 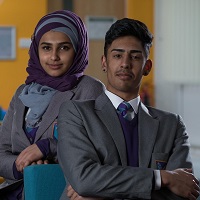 Synopsis: Kaneez is initially furious to discover that Nas is considering the arranged marriage, but the pressure of planning the wedding and her web of lies leads Nas to break down to her mum and confess that she is gay. While focusing on helping Missy get Hayley back and also straightening out Simone, Emma neglects Chloe on her birthday, sending Chloe off the rails, while Steve battles with Mandy’s indiscretion, leaving him wondering whether they have a future together after all. 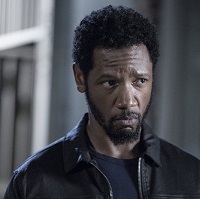 Synopsis: Set in the near future in Los Angeles, the city has been occupied by extra-terrestrials, a family must balance staying together while trying to survive. While some people have chosen to collaborate with the authorities and benefit from the new order, others have rebelled and suffer the consequences. Tory Kittles plays Broussard, a former Marine who has become critical to the underground Resistance movement. 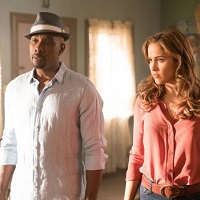 Synopsis: The pathologist and Villa’s investigation of Gerald’s case leads them to Cuba, where they try to find out what happened to Amelia’s body, and the truth about his daughter Michelle. 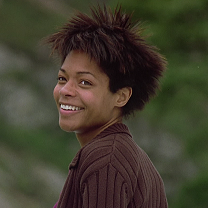 Synopsis: A man wakes from a coma to discover Britain has been struck by a terrifying experimental virus that sends victims into a homicidal rage. With a handful of other survivors, he heads for Manchester, the last outpost unaffected by the outbreak – but realises the virus is not the only threat. 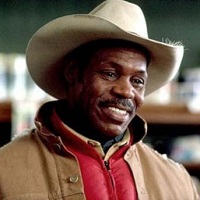 Synopsis: A hitch-hiker accepts a ride with a former rail worker, and the pair end up in a Texas city where a murder has just been committed. The local sheriff and an FBI agent are already on the case, but as the investigation gets more intense, it becomes clear that one of the four is responsible for the crime.