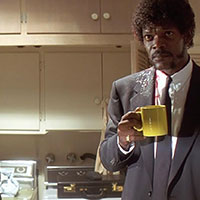 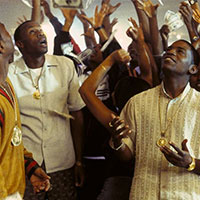 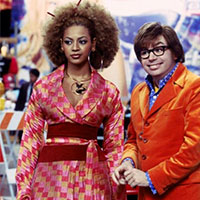 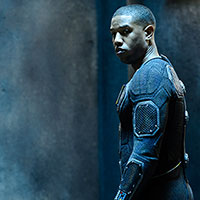 Format: Film
Genre: Action; Sci-fi
Certificate: 12
Synopsis: Four young outsiders including a gifted young scientist who are part of a secret project researching inter-dimensional travel, teleport to an alternate and dangerous universe which alters their physical form giving them superhuman powers. When a former colleague lost on the expedition returns to wreak havoc they must use the training they had to harness their new found abilities to save Earth.
Cast: Michael B. Jordan, Reg E. Cathey, Kate Mara, Miles Tiller, Jamie Bell 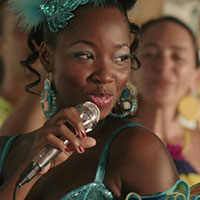 Format: Series
Genre: Drama
Synopsis: The best- friend of one of the detectives collapses suddenly in the middle of performing a song on a party boat. They must find out who killed the performer and why.
Cast: Jamelia Davis, Sara Martins, Ben Miller, Danny John Jules, Garry Carr, 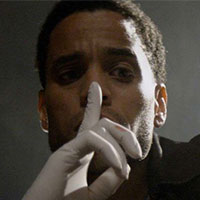 Format: Film
Genre: Thriller
Certificate: 15
Synopsis: A career woman recovering from a painful break-up as her partner does not want to start a family forms a passionate new relationship with a charming stranger. However, she begins to wonder weather she can trust her new boyfriend When he becomes violent and jealous especially when her ex resurfaces.
Cast: Sanaa Lathan, Michael Ealy, Morris Chestnut, L. Scott Caldwell, Charles S. Dutton 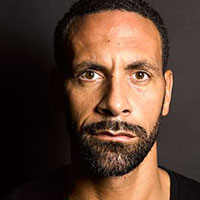 Format: TV
Genre: Documentary
Synopsis: In May 2015 Rio Ferdinand lost his 34-year-old wife Rebecca to cancer. A year on, he is still trying to come to terms with this loss and its effects on him and his three children. This film follows Rio as he meets other families coping with bereavement and looks at what help is available for parents and children who have experienced loss.

Time: 1am (times my vary according to service provider)
Channel: BBC Two