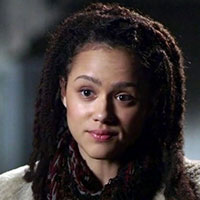 Format: Film
Genre: Sci-fi; Action; Thriller
Certificate: 12
Synopsis: In the sequel to the Maze Runner which saw a group of children escape from a giant mechanical maze, the leader of group once again must save his peers as they find themselves in a desolate wasteland. As they seek the truth about the organisation that imprisoned them, they team up with resistance fighters to uncover what the powers that be have in store for them. British Blacktress Nathalie Emmanuel stars as Harriet
Cast: Dylan O’Brien, Dexter Darden, Giancario Esposito, Thomas Brodie-Sangster 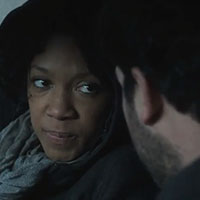 Format: Film
Genre: Thriller
Synopsis: A couple robs banks while the daughter sits in the back of the car. As the man has a limp it’s the woman doing the actual robbery. Something goes wrong and she gets shot. He moves and slowly loses his sanity.
Cast: Christopher J. Domig, Zaira Crystal, Valerie Evering 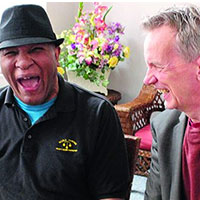 Format: TV
Genre: Documentary; Sport
Synopsis: The comedian learns more about his hero and boxing icon by visiting special places and important people in his life. He meets the boxers brother in their home town, his former wife Khalilah and he visits the Pennsylvania training compound where Ali prepared for the Rumble in the Jungle. 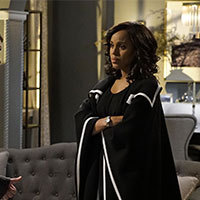 Format: Series
Genre: Drama; Politics
Synopsis: SEASON FINALE!!! In the final days Olivia tests how well the team can do without her, while Fitz uses his power to make some unexpected changes that may be heavily criticised. At the same time in a dramatic ending they must convince Eli to help them catch one of his biggest nemesis.
Cast: Kerry Washington, Joe Morton 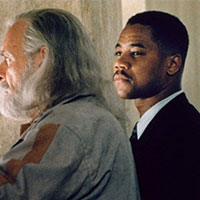 Format: Film
Genre: Drama
Certificate: 15
Synopsis: When a noted anthropologist who left society to live in the jungle is imprisoned in a mental institution for murder, it’s up to a young psychiatrist, Theo Caulder (Cuba Gooding Jr.) to get him to reveal exactly why he committed the crime.
Cast: Cuba Gooding Jnr, Anthony Hopkins