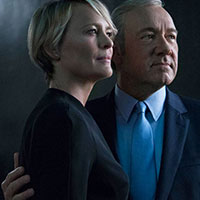 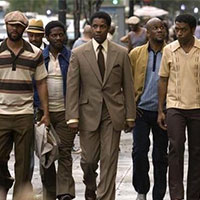 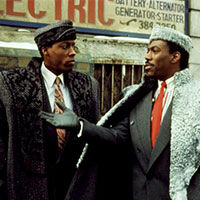 Format: Film
Genre: Comedy
Certificate: 15
Synopsis: Prince Akeem of Zamunda leaves a pampered life style in his Palace in Africa to find a wife instead of marrying the bride arranged for him by his father who literally barks at his every command. Instead he flies to New York to find someone intelligent and independent who he can love and have a real life with. He ruffs it in a run-down neighbourhood in Queens and gets a job at a fast food restaurant where he finds exactly what he is looking for.
Cast: Eddie Murphy, Arsenio Hall, James Earl Jones, John Amos, Eriq La Salle, Shari Headly 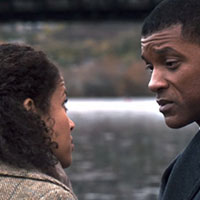 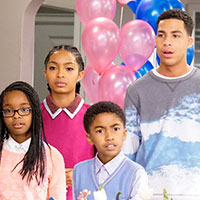 Format: Series
Genre: Comedy
Synopsis: Dre and Rainbow debate over baby names after having a gender reveal party and Dre decides on a culturally significant name that nobody agrees on. While Junior asks Zoe’s friend out on a date for valentines day.
Cast: Anthony Anderson, Traci Ellis -Ross, Yara Shahidi, Jenifer Lewis 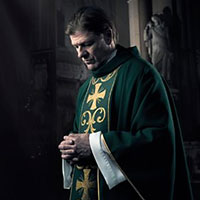 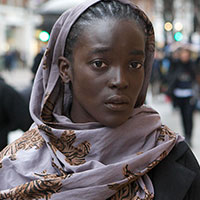 Format: Film
Genre: Drama
Certificate: 15
Synopsis: Inspired by real-life events this film explores modern-day slavery. Malia is taken from her home in Sudan at the age of 12 by pro-government Arab militia and sold into slavery. 6 years later she is taken to London where she continues on in her servitude but there is a light at the end of the tunnel as she meets someone with the potential of helping her break free.
Cast: Wumni Mosaku, Isaach De Bankole, Nonso Anozie