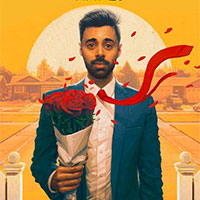 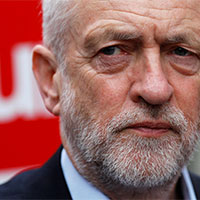 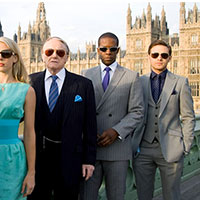 Format: Series
Genre: Drama; Comedy
Synopsis: Classic series which is seriously underrated. Hustle is the story of a group of elite con artists, who each week pull off a complicated scam with several twists. The five con artists are unsure who to target out of three new marks picked by Albert, but when Eddie’s niece is caught up in a scam, they pounce on the trickster. The ex-model has turned to stealing money from naive young women who hope to make it in the business, so the team comes up with a plan to make her invest in a new line of clothing for Milan Fashion Week, and play on her superstitions to seal the deal.
Cast: Adrian Lester, Robert Vaughn, Robert Glenister, Kelly Adams, Matt Di Angelo 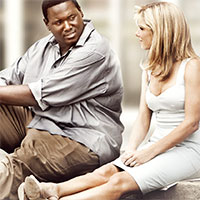 Format: Film
Genre: Fact- based sports drama
Certificate: 12
Synopsis: Based on the life of American footballer Michael Oher. A middle-class family take in a homeless teenager, who has no education or skills to speak of. The wife played by Sandra Bullock encourages him to turn his life around, helping him to get the grades he needs for a college scholarship and hone his sporting skills to become an American football player.
Cast: Quinton Aaron, Sandra Bullock, Tim McGraw 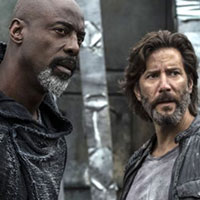 Time: 9pm (times my vary according to platform)
Channel: E4 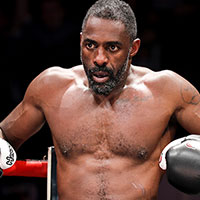 Format: Series
Genre: Documentary
Synopsis: The second instalment from the series which sees Idris Elba transform from a Hollywood actor/DJ to a foot wielding Kick boxer. The actor tries to overcome weaknesses in his fighting form by training with legendary coach Steve Kalakoda, and makes preparations for his first-ever amateur fight. 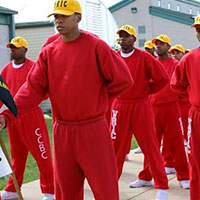 Title: Stacey Dooley In The USA: Kids In The Crossfire

Format: Series
Genre: Documentary
Synopsis: The presenter travels to Chicago (murder capital of America), with one of the highest murder rates for people under 25 in the whole of America. She meets the Hardmons who are struggling to come to terms with the murder of their 19-year-old daughter Ashley, who was caught in the crossfire of a gang shooting. Stacey also travels to a prison boot camp for young offenders and meets a teenager who received his first gun at 14, and has already been jailed four times. She also encounters the mass-shooting of 13 people on a basket ball court where the youngest casualty was a 3-year-old. 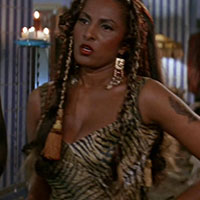 Certificate: 15
Synopsis: Renegade Snake Plissken is assigned to hunt down the president’s daughter, who has joined forces with a nefarious revolutionary group aiming to bring down the American government.
Cast: Pam Grier, Kurt Russell, Steve Buscemi 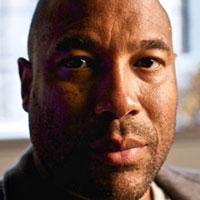