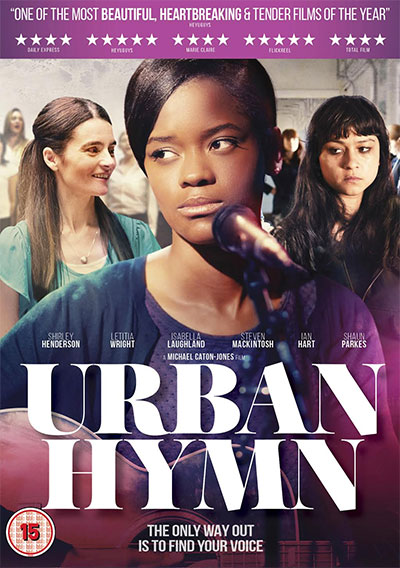 Described as one of the most beautiful, heartbreaking and tender films of 2015, Urban Hymn is available on DVD and Digital HD NOW from Bulldog Film Distribution.

TBB have luckily scored 5 DVD copies to give away.

Set against the backdrop of the 2011 British summer riots, Michael Caton–Jones’, Urban Hymn is a redemptive coming-of-age story set in South-West London and follows wayward teen, Jamie (Letitia Wright). Encouraged by inspiring and unconventional care worker Kate (Shirley Henderson) to use singing as a release from her troubled life, Jamie’s loyalties soon become torn between Kate and her possessive and volatile best friend, Leanne (Isabella Laughland).

To win a DVD copy of Urban Hymn simply answer the question below:

Disney’s The Lion King is looking for an enthusiastic Deputy Head of Lighting to join the backstage team at the Lyceum Theatre.