D (Aml Ameen, Kidulthood), is growing up in 70’s Kingston when his older brother, Jerry Dread, is murdered before his eyes. Distraught, D is taken under the wing of a Kingston Don and music producer: King Fox. When Fox dispatches him to Hackney, D finds himself in direct conflict with vicious London gangster Rico (Stephen Graham, This Is England) and is forced to choose between “the righteous path” and retribution for his brother’s death.

With a stunning soundtrack and from the producers of ’71 and This is England, Yardie is the fresh, compelling and remarkable directorial debut from Idris Elba.

To celebrate the release, The British Blacklist is giving away 3 DVD copies! Simply answer the below question to be in with a chance of winning. 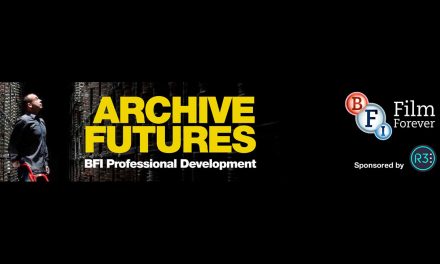 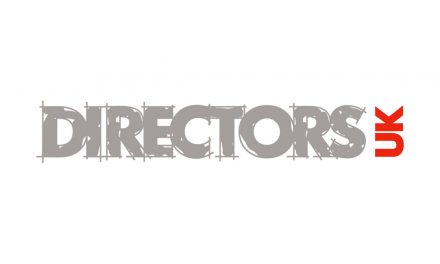