From the writer of Moonlight, the 2017 Academy Award winner for Best Picture, ritual and reality intertwine in this darkly sparkling, brilliant play.

The Brothers Size is about two African-American brothers who, after a spell in prison, reunite through Yoruba mythology and live music.

Written by Tarell Alvin McCraney writer of the Oscar-winning film Moonlight, The Brothers Size first showed at the Young Vic back in 2007 and received rave reviews.

The British Blacklist has one pair of tickets to see this play, described as a deeply moving fable about the bonds between men. For your chance to win scroll down. 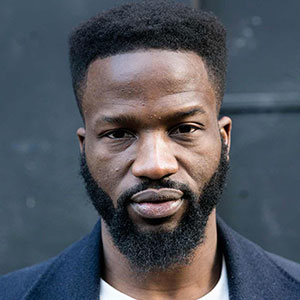 Television includes: Next of Kin, Five By Five, The Halcyon, Black Mirror, Undercover, Siblings, Humans, The Casual Vacancy, The Mill, and Utopia. 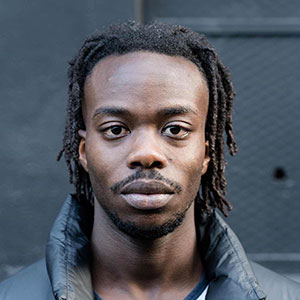 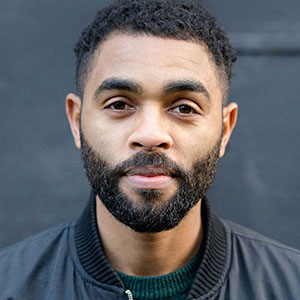 Anthony Welsh returns to the Young Vic after appearing in dirty butterfly, Blackta and the original production of The Brothers Size in 2007.

Film includes: The Arrival, Ibiza, Journeyman, Sand Castle, The Girl With All The Gifts, Second Coming, Starred Up, Dirty Money, My Brother The Devil and Comes A Bright Day.

The Brothers Size is designed by Patrick Burnier with live music and sound design by Manuel Pinheiro. A co-production with Actors Touring Company.

To book tickets go to the Young Vic website.

The British Blacklist has ONE PAIR of tickets to The Brothers Size, at the Young Vic Theatre,  Monday 5 February at 19:30. If you are free that evening and fancy your chance at winning, please answer the following question:

Tarell Alvin McCraney is the writer of which Oscar-winning film?

Email the correct answer to info@thebritishblacklist.com by WEDNESDAY 24th JANUARY with ‘Brothers Size Competition’ in the subject line.

We Are Parable announce Momentum 2022 in association with Channel 4