Youtube Originals announce the support of three up and coming filmmakers 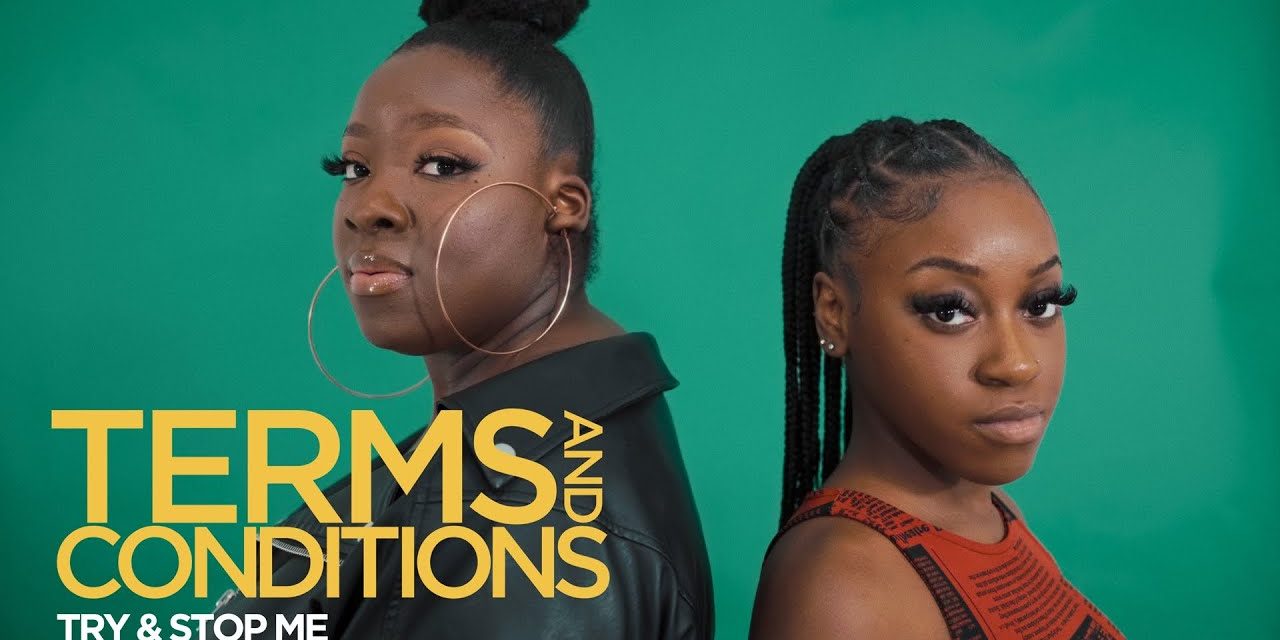 With the purpose of supporting up-and-coming creatives, 20 young filmmakers were given the chance to pitch their film ideas to the YouTube Originals teams who then decided on the three films they would support in commissioning. The chosen three filmmakers: Stephanie Okereafor, Naomi Grant, and Ellis Harvey received a grant to support them in creating and releasing their own short films.

The films announced are as follows:

The documentary explores societal systems that fail black men and the devastating results it has on them, through a musically charged dialogue between the rising artist and the female influences in his life. What are the pressures Joe has to face? And can he step away from the aggressive, hyper-masculine archetype society projects onto him, into a more authentic reflection of who he really is?

Life of Lid by Ellis Harvey
Nineteen-year-old music video director Ellis Harvey has made a mini-doc exploring the experiences of Lid, a young gay female rapper who grew up in care; exploring the challenges she has faced and how she channels them into her music.

Lid, a young female artist is breaking new ground as a gay rapper in the UK scene. As she builds her music career and gives you insight into her life you start to paint the picture of her inspiring story.

Try and Stop Me by Stephanie Okereafor
First-time documentary maker Stephanie Okereafor decided to tell a story about the evolving status of female rappers in the UK; how they have to work harder than their male counterparts to have their talents realised, and how they push against the stereotypes imposed on them.

In 2021 female rappers are trailblazing their way onto the scene in the UK like never before — but how hard do they still have to work to be seen, respected and free to define their own identity? 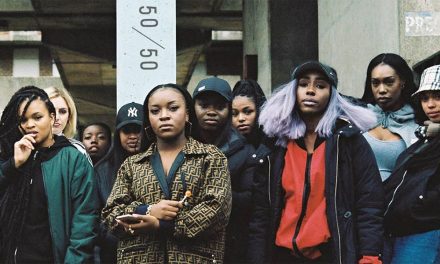 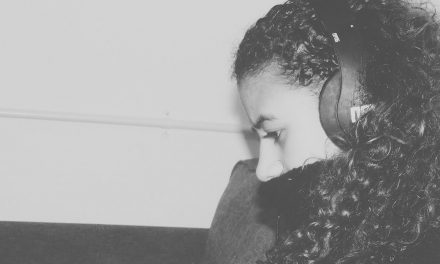 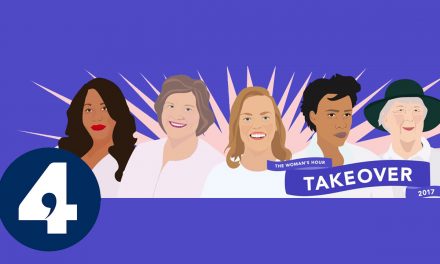 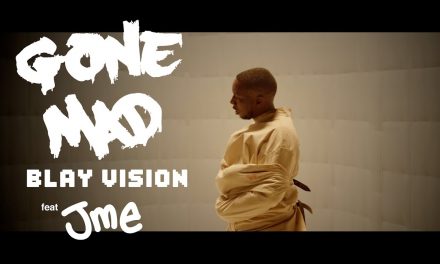