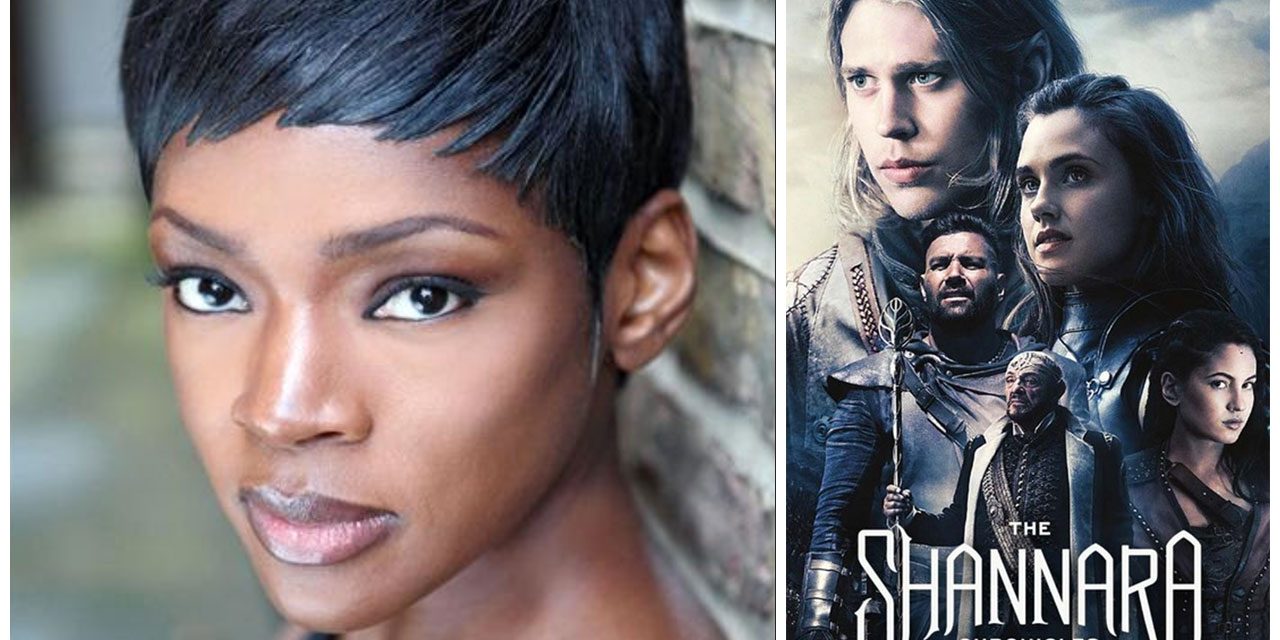 Caroline Chikezie will star as a new recurring role in U.S. series The Shannara Chronicles.

The sci-fi fantasy series, which started January 2016, is based on the best-selling fantasy book series by Terry Brooks of the same name, and follows heroes in the Four Lands as they embark on a quest to stop an evil Demon army from destroying the universe. Thousands of years after the fall of humankind, the world’s fate rests on the shoulders of an unlikely trio: Elvin Princess Amberle, who dreams of a life outside of the palace walls; beautiful, wild and wily Human Rover Eretria, and half-elf Wil, who knows nothing of the great destiny that runs through his veins.

Caroline is represented by IAG. 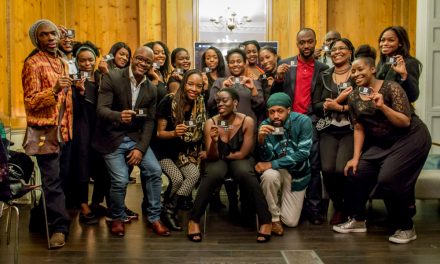 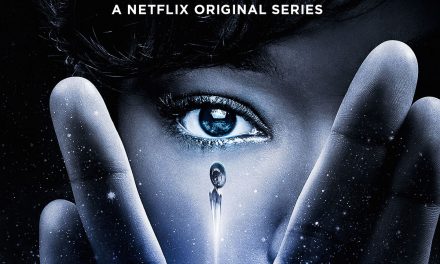 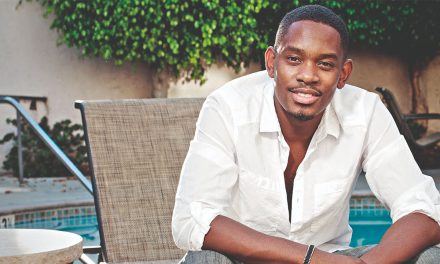