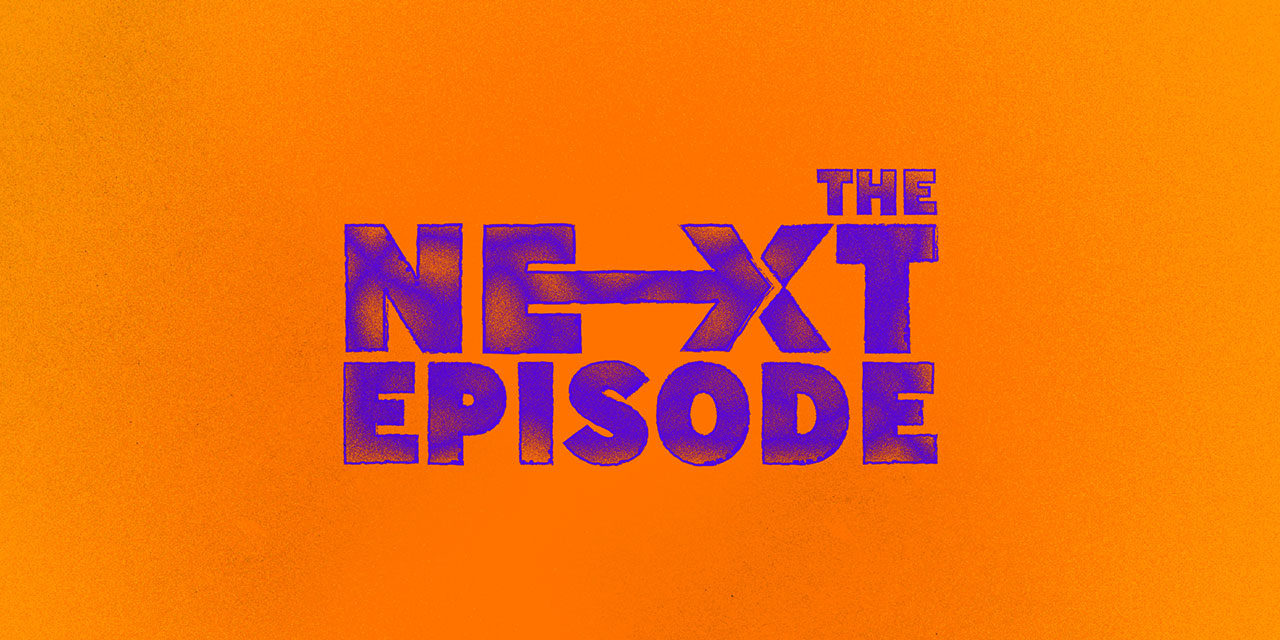 Speaking on the BBC News podcast The Next Episode…

… a number of high profile black influencers have said they are often paid less than their white counterparts or not at all when working on campaigns.

Fashion and beauty influencer Breeny Lee said: “I have seen influencers that have more (followers) than a white influencer but the white influencers get the brand trips and big brand deals. So I definitely don’t think it’s a matter of numbers, I definitely think that it’s a race thing.”  When working on Instagram takeover content for a brand during a Fashion Week, style blogger Stephanie Yeboah was informed that she and some of the other black influencers were given the “minimal amount, in the early, couple of hundred pounds” whilst the white influencers involved were being paid “in the 2000-3000 pounds range.”

These influencers believe that there is a long-standing perception in the industry that black influencers are not of the same quality as their white counterparts. With fashion brand ASOS criticised only last week for a photo of a press trip including 13 white influencers, how can brands work harder to ensure they are reaching diverse audiences through their work with the influencer community? ASOS gave the following response: “We’re not going to go into detail on our influencer activity, but we work with a wide range of talent. This is in line with our approach to ensuring that the content on our site and across our marketing channels is diverse, inclusive and representative of our global customer base.”

On being asked to create content for free or for gifts whilst white counterparts with a similar following are offered payment:
Eulanda Osagiede (Hey! Dip Your Toes In) said a brand approached her with an opportunity but said there was no payment so she checked with other influencers: “I approached a friends who I believed had worked with them before, these creators all happened to be white, and they all said ‘oh no, we got paid’. And our platforms are all very similar at that particular time period. I came back to the brand and I said ‘we have to have budget’, and they said ‘well, sorry maybe in the future- if anything changes we’ll let you know’. The brand continued to reach out to us, and each time they never had budget. And each time I checked with someone, they always did have budget for someone else. Unfortunately, they just didn’t have budget for maybe, people who looked like us.”

On solving the racial pay gap in the influencer community:
Breeny Lee (280k YouTube followers, 128k on Instagram) said: “What’s really going to work for us is if we (black influencers) actually unite and come together and realise that we are making a difference and that we do have a big audience and we are profitable. We can make the brand money – I think that is the biggest issue is that we are making the brand so much money but they’re not respecting us back.”

On black women’s loyalty to beauty and fashion brands:
Stephanie Yeboah (Nerd About Town, 38k Instagram followers) said: “Black women in the UK and the US, we spend the most on hair and beauty products and that’s a fact. There are so many statistics to back that up – we are the most loyal, but we’re the most underused. The reason that a lot of the time we’re loyal is, brands don’t make make-up for us a lot of the time, so when we do find make-up, a skin product or a hair product for our skin we will stick with that brand until the end of time.”

On being the only black influencer at press events:
Scola Dondo (240k YouTube followers) said: “At first tokenism did make me feel really uncomfortable, but I think before it becomes a natural-like ‘oh let’s just make it diverse’, it has to be that thing that is forced at first I think.”

Listen to The Next Episode now on BBC Sounds 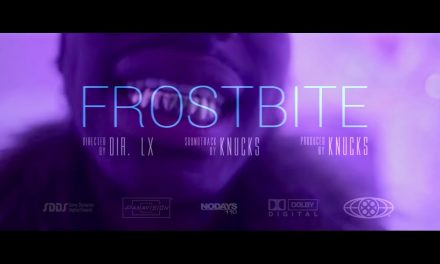 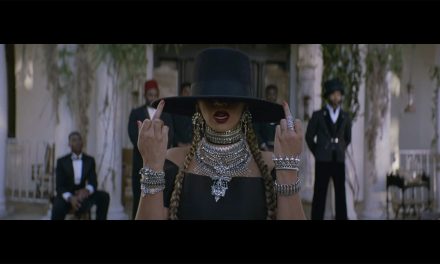 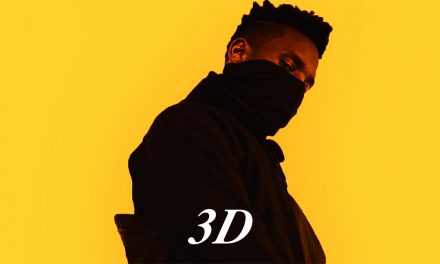 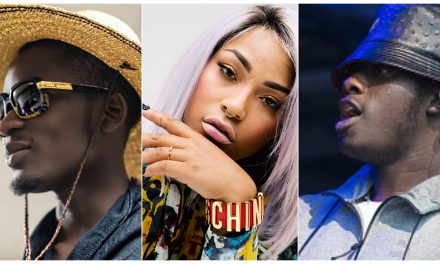