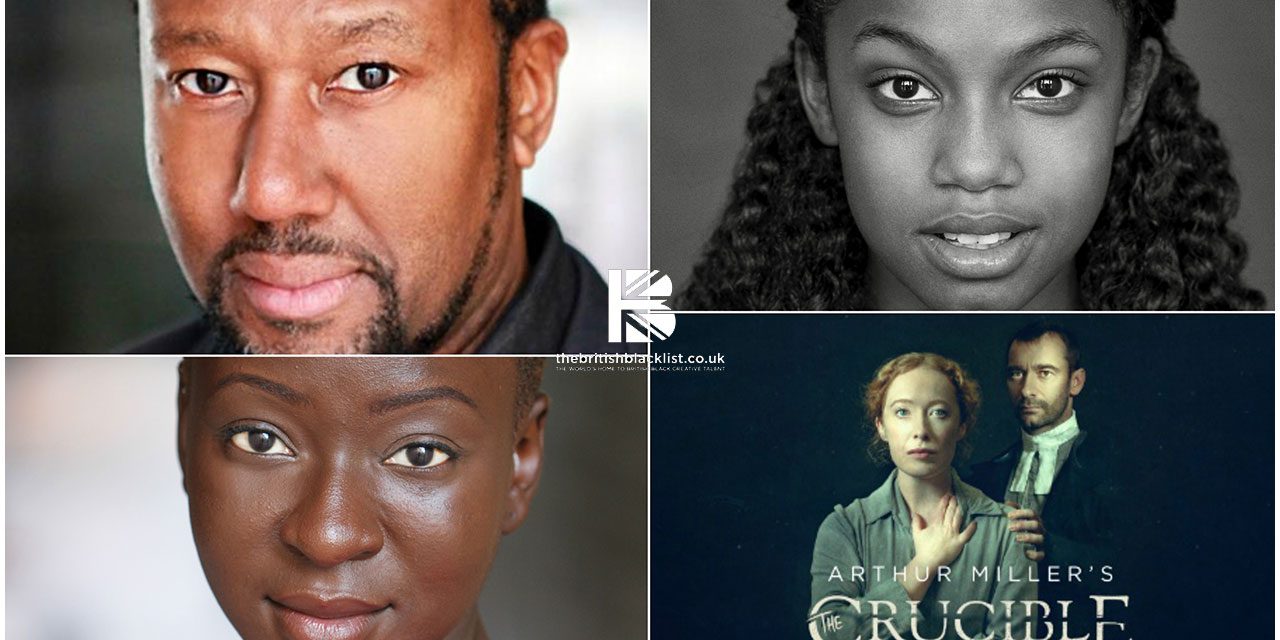 Salem in the seventeenth century is a place where truth holds no currency, where fear is used as a political tool and where intruding threats are invented to explain current woes.

Full casting has been announced for the Selladoor Productions and Queen’s Theatre Hornchurch production of Arthur Miller‘s blistering classic American drama The Crucible. Charlie Condou, who is best known for the role of midwife Marcus Dent in Coronation Street, will be playing the witch-hunter Reverend Hale and Call The Midwife star Victoria Yeates takes on the role of Elizabeth Proctor. They will be joined by Patrick Mckenzie (The Trivial Pursuits of Arthur Banks) as Judge Hathorne; Diana Yekinni (Medium) as Tituba/Mercy Lewis and Leona Allen (An Inch of Pain) as Betty Harris/Understudy Abigail Williams.

The Crucible is directed by Douglas Rintoul, Artistic Director of the Queen’s Theatre, Hornchurch, who  takes a Brechtian approach to this potent story of frail reason in the face of hysteria. The production draws parallels with Trump’s America and Post Brexit UK where truth is no longer an absolute and daily reports of race-driven hate crime fill the news.

One of the twentieth century’s landmark dramas, Arthur Miller’s The Crucible stands as both a historical record and a political parable for our times. The unrelenting and violent witch-hunt, which was originally written as an allegory about the brutal reign McCarthyism, which swept across the political landscape of 1950s America, resonates into the present day as a stark and ferocious warning from the past.

The production, which is also produced in association with Les Théatres de la Ville de Luxembourg, opened at Queen’s Theatre Hornchurch on February 17 and then tours the UK and will include dates in Luxembourg in April.

The Crucible tours the UK until the 17th June 2017. To find out which cities it will visit and to book tickets go to ATG Tickets. 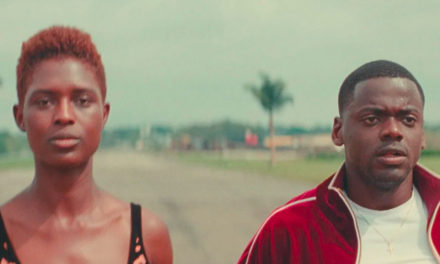 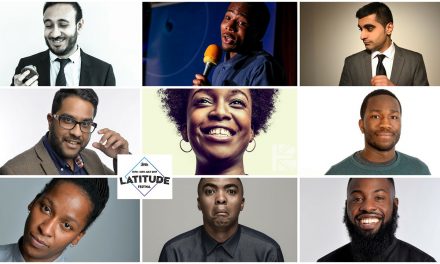 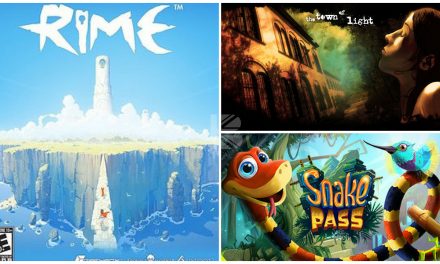 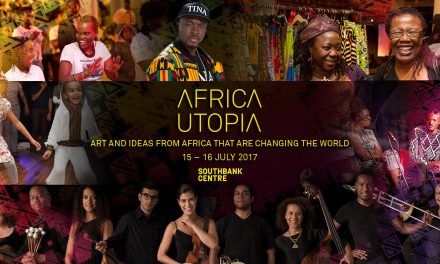