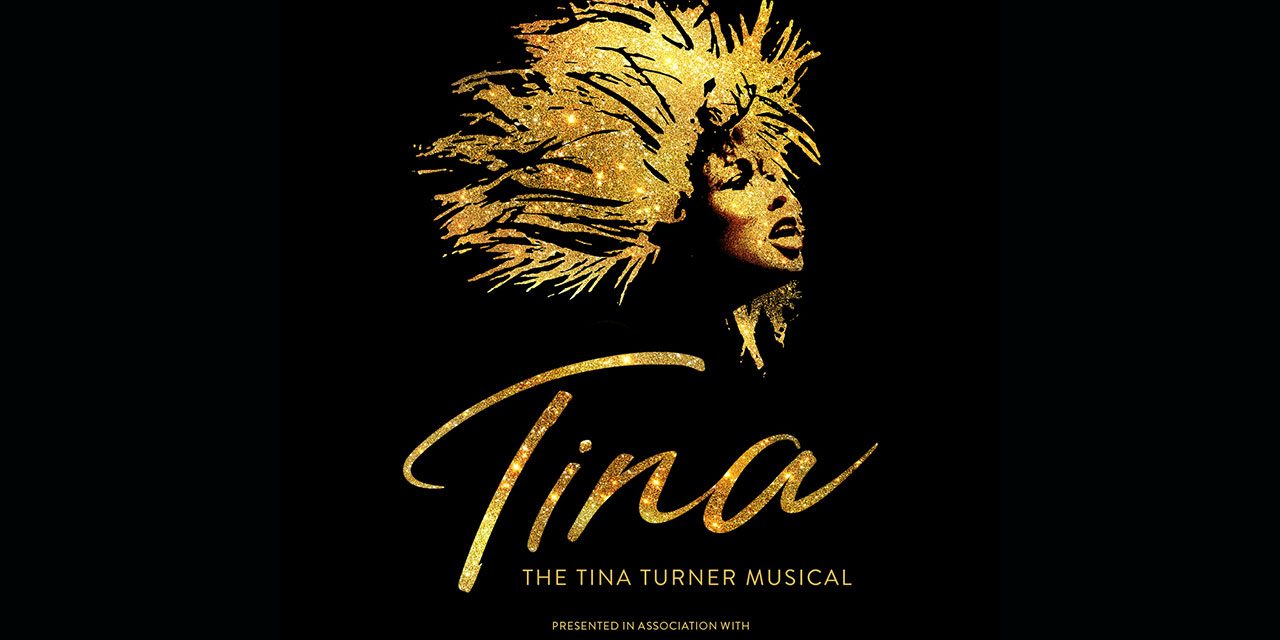 The West End production of TINA will hold open auditions on Saturday 13 January 2018 for the opportunity to portray Anna Mae, the 11-year-old Tina Turner, with the adult cast of the musical.

The company is looking for black and mixed race girls between the ages of 9 – 12 years old, under 4’ 10” with good acting skills and a fantastic singing voice.

Pippa Ailion Casting Director for TINA said: “Our musical tracks the life of music legend Tina Turner from humble beginnings in Nutbush and we are looking to meet with young and talented girls to play the role of Tina in her formative years. If you are black or mixed race, can act and have a fantastic singing voice we want to meet you! Come and join us later this month when we are holding auditions for the opportunity to become a member of our West End Company and to tell Tina’s story.”

The World Premiere of the new musical TINA takes place at the Aldwych Theatre in April 2018 with previews from 21 March 2018. Directed by Phyllida Lloyd and written by Katori Hall with Frank Ketelaar and Kees Prins TINA is produced by Stage Entertainment.

From humble beginnings in Nutbush, Tennessee, to her transformation into the global Queen of Rock ‘n’ Roll, Tina Turner didn’t just break the rules, she rewrote them. This new stage musical, presented in association with Tina Turner herself, reveals the untold story of a woman who dared to defy the bounds of her age, gender, and race.

Adrienne Warren is appearing with the support of UK Equity, incorporating the Variety Artistes’ Federation, pursuant to an exchange program between American Equity and UK Equity.

***It is advised that applicants wear trainers and comfortable clothes. *** 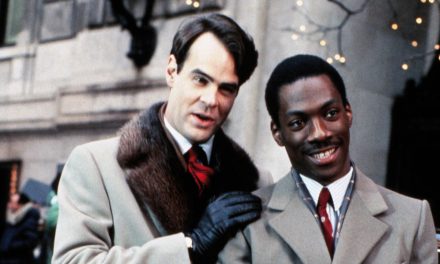 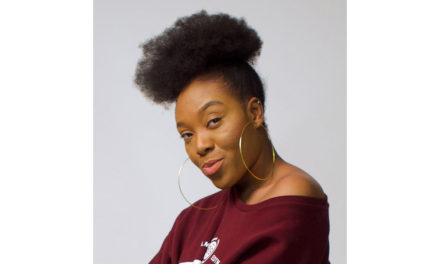